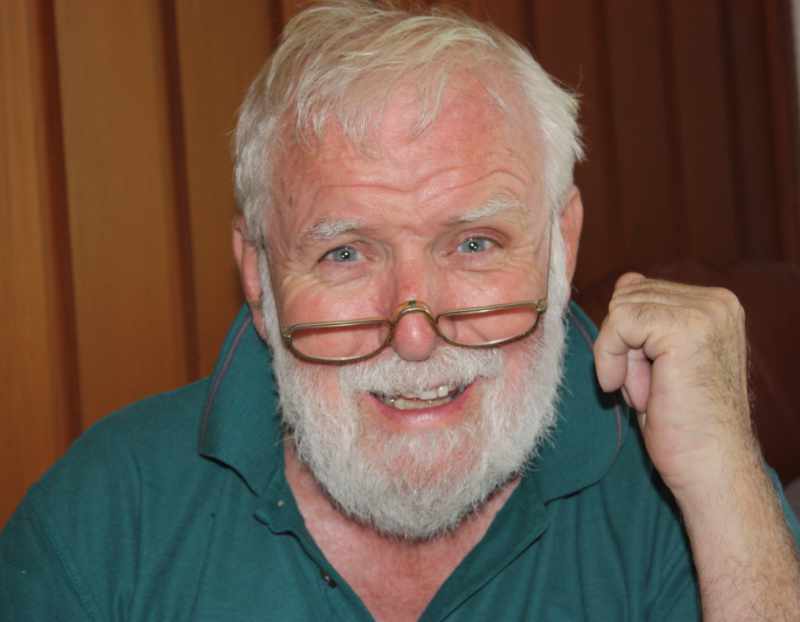 Frank O’Gallagher, arrived in Sydney in 1959 having been brought up to the sound of Irish music.

After a career at Alcan and later as Chief Engineer of John Fairfax Limited he eventually turned back to the music of his youth and the Australia Folk scene.

He was a regular at folk festivals and always ready to join in any session in the pubs. Through his connections with the folk crowd his home became the regular setting for some very interesting folk music gatherings/pool parties.

He eventually turned his engineering skills towards first, the repair of concertina’s, and later the design and manufacture of Celtic harps.

He passed peacefully listening to his beloved folk tunes as befitting a true folkie.