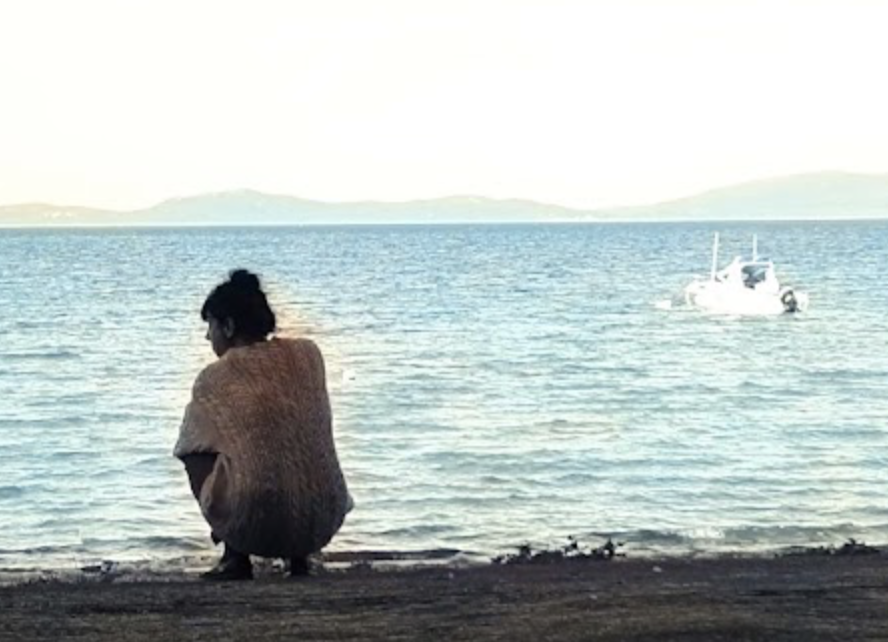 Snez is a contemporary folk singer/songwriter and storyteller from the mid-north coast of NSW. Her songs have a way of settling into your heart and making a home, subtly weaving their magic into your soul.
If you’re not familiar with Snez’s extensive catalogue yet, her long awaited 4th album Fisher on the Sea is joy personified. Following the release of the first two singles from that album, Winter Song with radio plays on national broadcaster Double J and Busking on the Road Snez has now released a third single.
Two and One Make Three from the album Fisher on the Sea is now out with an accompanying video in line with an Australian regional tour starting in Canowindra on 20th May and finishing in Winton, Q’land on 24th July.
FIND OUT MORE