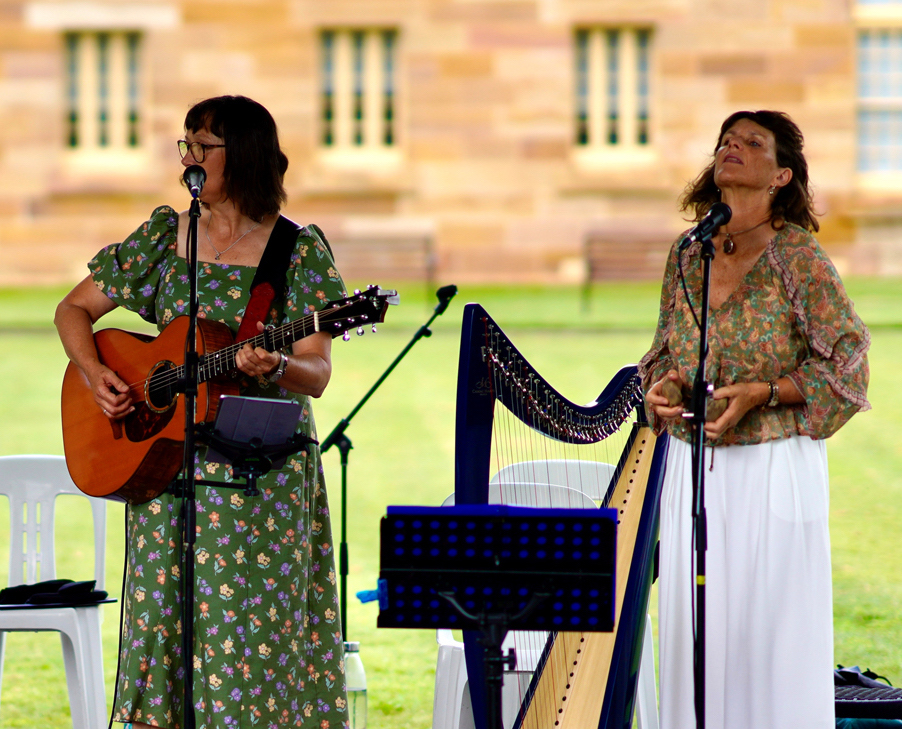 In a fitting tribute to past female lives, Sydney based musicians Rosie McDonald and Cliona Molins have challenged history, giving a contemporary voice to some 9,000 convict women who inhabited Parramatta’s Female Factory, 1821-48, a place of incarceration, hardship and loss.

The stories of these convict women are told through ‘Mothers of the Nation’, a song suite commissioned by Parramatta Female Factory Friends Inc. to mark the Female Factory’s bicentenary. The project began as a single song but, as Rosie and Cliona explored the histories of these women it soon expanded into the current suite of four songs. Songs revealing hidden truths and untold stories. 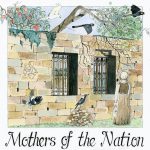 The above pics have links that reveal more about this exciting project.

Hear the band via this YouTube Link. Mothers of the Nation have upcoming gigs at the Gaelic Club, Surry Hills 24th April and Hornsby Ku-Ring-Gai Folk Club 16th July.