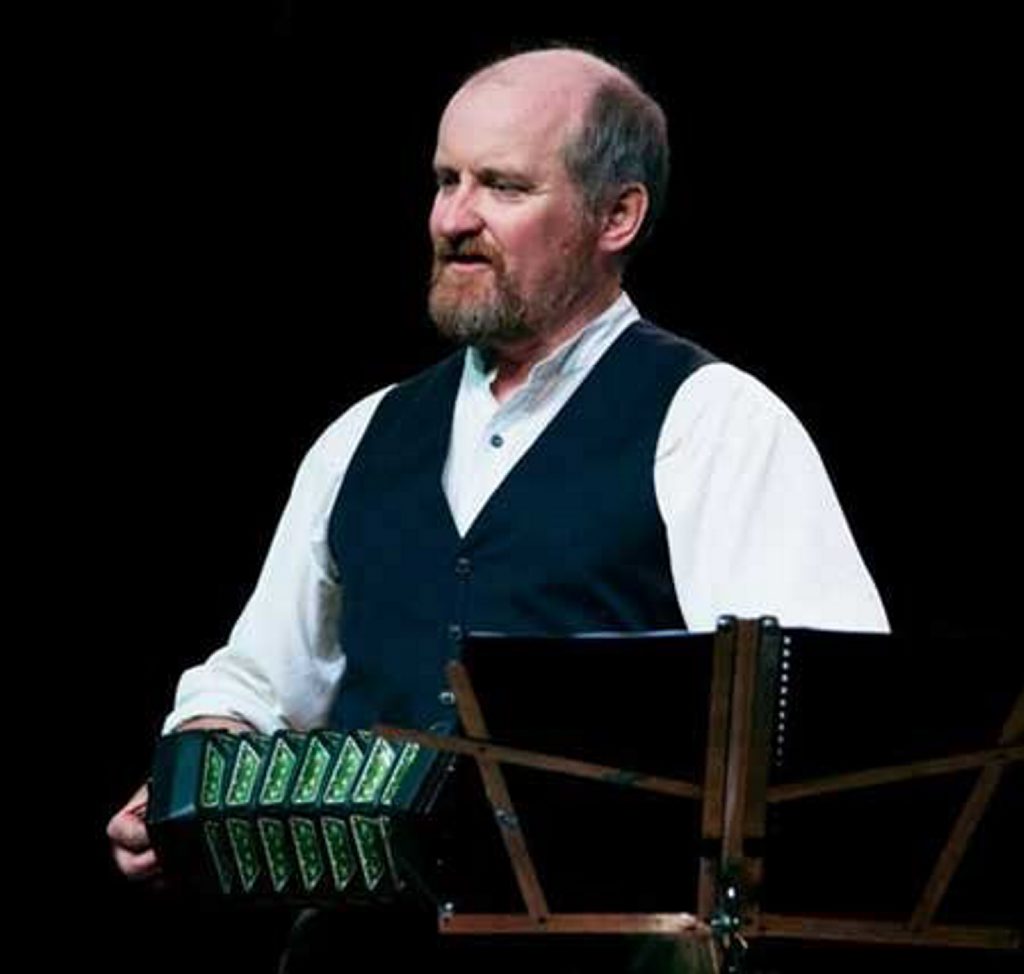 Song For John is a new tribute to the late John Thompson written by Ian Dearden.

John is best remembered for his work with Cloudstreet which he formed with partner Nicole Murray (later a trio with Emma Nixon). In 2012, John was invited to join the Australian tour of War Horse playing the role of the Song Man from December 2012 to the conclusion of the tour in August, 2013. Another accolade in a distinguished career.

Song For John is the third tribute song (both Eric Bogle and Fred Smith have also written tributes though Fred’s is not yet released) written for John who passed away last year. All funds raised from Ian’s song are going to John’s widow Nicole Murray for a memorial headstone to be erected on John’s grave at the Toowong Cemetery, Brisbane.

For more details and to purchase your copy of Song For John CLICK HERE.