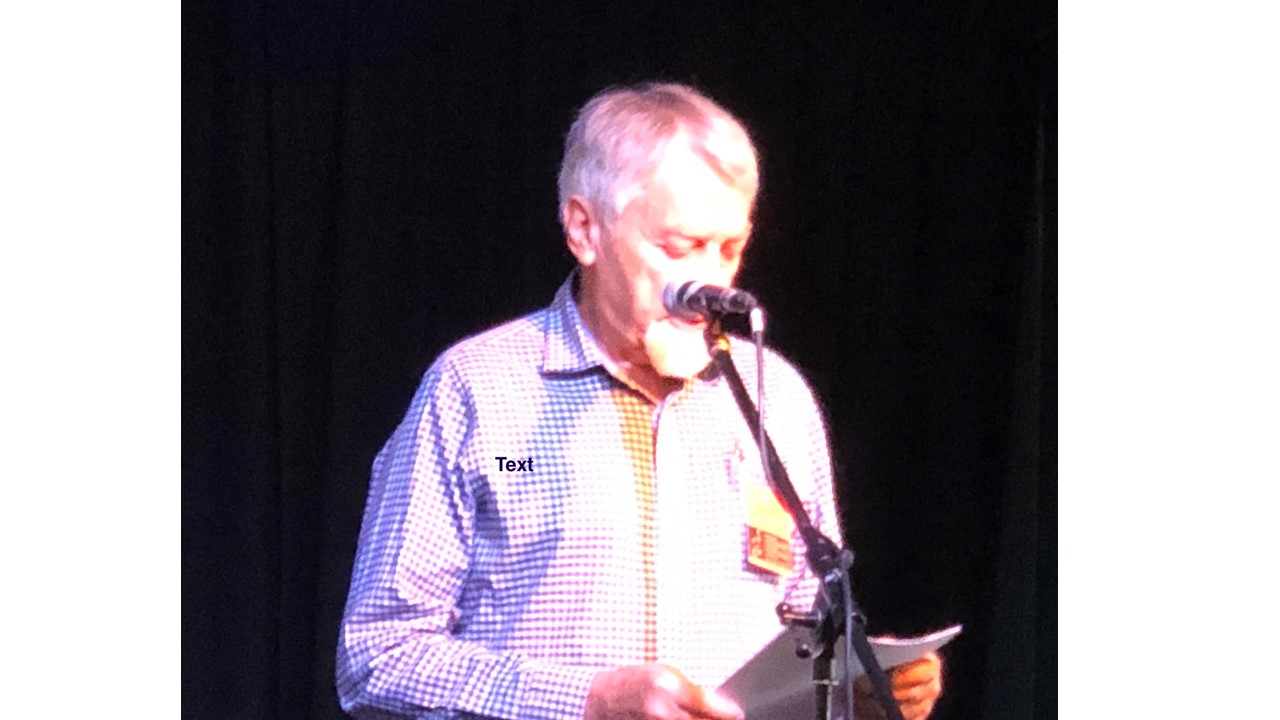 In 1970 the Vietnam war was raging, Simon and Garfunkel were top of the hit parade and blokes were wearing platform shoes and flared trousers. Something much more interesting was happening though. A group of dedicated folkies was organising the first Port Jackson Folk Festival on the Australia Day long weekend 24-26 January 1970.
The Festival was a great success and attracted many hundreds of attendees to see the great lineup of Australian talent, including Margret RoadKnight, Declan Affley, Alex Hood, Dave de Hugard, Colin Dryden and Danny Spooner.
The Festival organising committee were justifiably pleased with the outcome, not to mention the tidy profit they made. They met soon after, and, in the immortal words of Bernard Bolan’s song, in which he fantasises about the supposedly enormous power wielded by the Chairman of the Folk Federation “They formed a committee with Irish and Scots on, led by one Daniel Rasputin Watson” (link to the song here).
Danny Watson, Bernard Bolan, Warren Fahey, Declan Affley, Colleen Burke, Frank Maher and many others from that first committee organised a visit by the noted English folklorist AL Lloyd in May of 1970, as well as many concerts and other events. They also organised the second Port Jackson Folk Festival in 1973. These festivals, together with corresponding ones in other capital cities formed the basis of the National Folk Festival, now located permanently in Canberra.
The present committee of the Folk Federation of NSW, led by Pam Merrigan, could not let the 50th anniversary pass without celebrating in some way. Originally it was intended that we would have a Folk Fed anniversary session at the second Sydney Folk Festival, to be held on 14th and 15th August last year. You all know what happened to live entertainment of any sort at that time and we had to substitute an online Zoom festival. This could not do justice to our anniversary, which needed a live format.
Approaching the end of the year there was sufficient easing of restrictions that we could finally organise a live event. The Gaelic Club at Central had all the facilities we needed, including a stage, PA system and, importantly, a bar. Margaret Walters organised the program, which, as part of a long tradition, had to include the Mummers Play, presented as always by Black Joak Morris.
The Club was packed to its COVID-constrained limit. Many of the first committee were able to attend and all of them recounted entertaining anecdotes. Danny gave some interesting background on the early days and related as much gossip as he could remember. Warren wrote a most entertaining poem that also contained plenty of hilarious anecdotes. He was joined by Frank to reflect on the early days. Bernard joined by Zoom from Victoria and Colleen recited one of her incisive poems.
The items from the original committee members were interspersed with performances. There were acapella harmonies by Forty Degrees South and The Fossickers. Sweet Songs and Soft Guitar lived up to their name. The Mummers were wild, crazy and hilarious as usual. Craig Sinclair, just arrived last year from Perth, showed that he is definitely Sydney’s gain. The afternoon concluded with The Last Aurochs playing a wonderful, high energy, eclectic mix of music from Ireland, Portugal, France and just about anywhere else. You can see the celebration on the Folk Fed’s YouTube channel https://www.youtube.com/watch?v=k5q-UjTu0-M
A great afternoon and a great way to end the year. Hopefully some of the audience will still be around to celebrate the centenary.