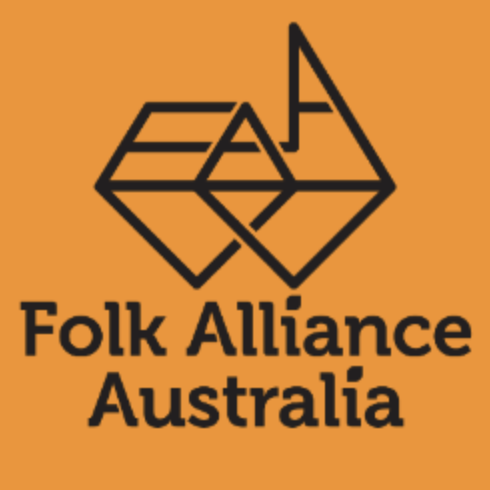 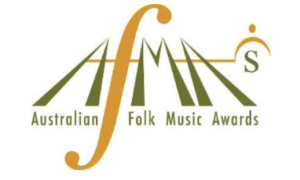 Just a heads up – the 2022 AFMAs – The Australian Folk Music Awards will be presented by Folk Alliance Australia in Melbourne in October 2022.
Details will be released soon and nominations will open in late May 2022.