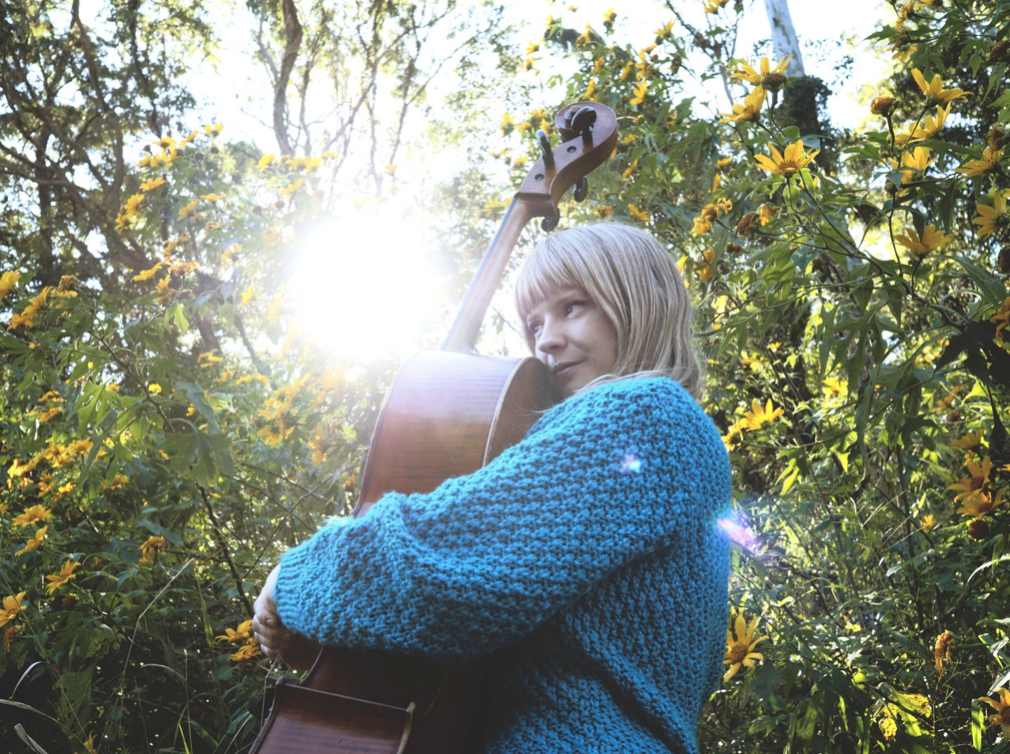 Monique Clare is heading to Murwillumbah to tour her debut album ‘Sight’, which was recently featured in Rhythms Magazine and on ABC’s The Music Show.

Harnessing the cathartic lyricism of Björk and the string-fuelled power of Crooked Still, Brisbane-born Monique Clare carves out a musical landscape to get lost in. Driving rhythms collide with intricate cello lines; heart-tugging harmonies are woven through compelling vocals. Raised by classical musicians, steeped in folk tradition and influenced by alt-pop, her live show is therapeutic, mesmerising and offbeat. Monique’s intrepid nature has seen her teach cello in war-torn Afghanistan, lead groups up a dark mountainside for sunrise concerts, tour internationally with The Maes and jump on stage to play with world-class artists from Kate Miller-Heidke to Eminem. After spending 2021 crafting and releasing international collaborations through Global Music Match and Folk Music Canada and performing at the World Expo in Dubai, her long anticipated debut album ‘Sight’ was released in 2022.

“Absolutely delicious” – Wendy Harmer, ABC Sydney
“Her raw and honest lyrics (speak) to each person in the audience” – CutCommon Magazine