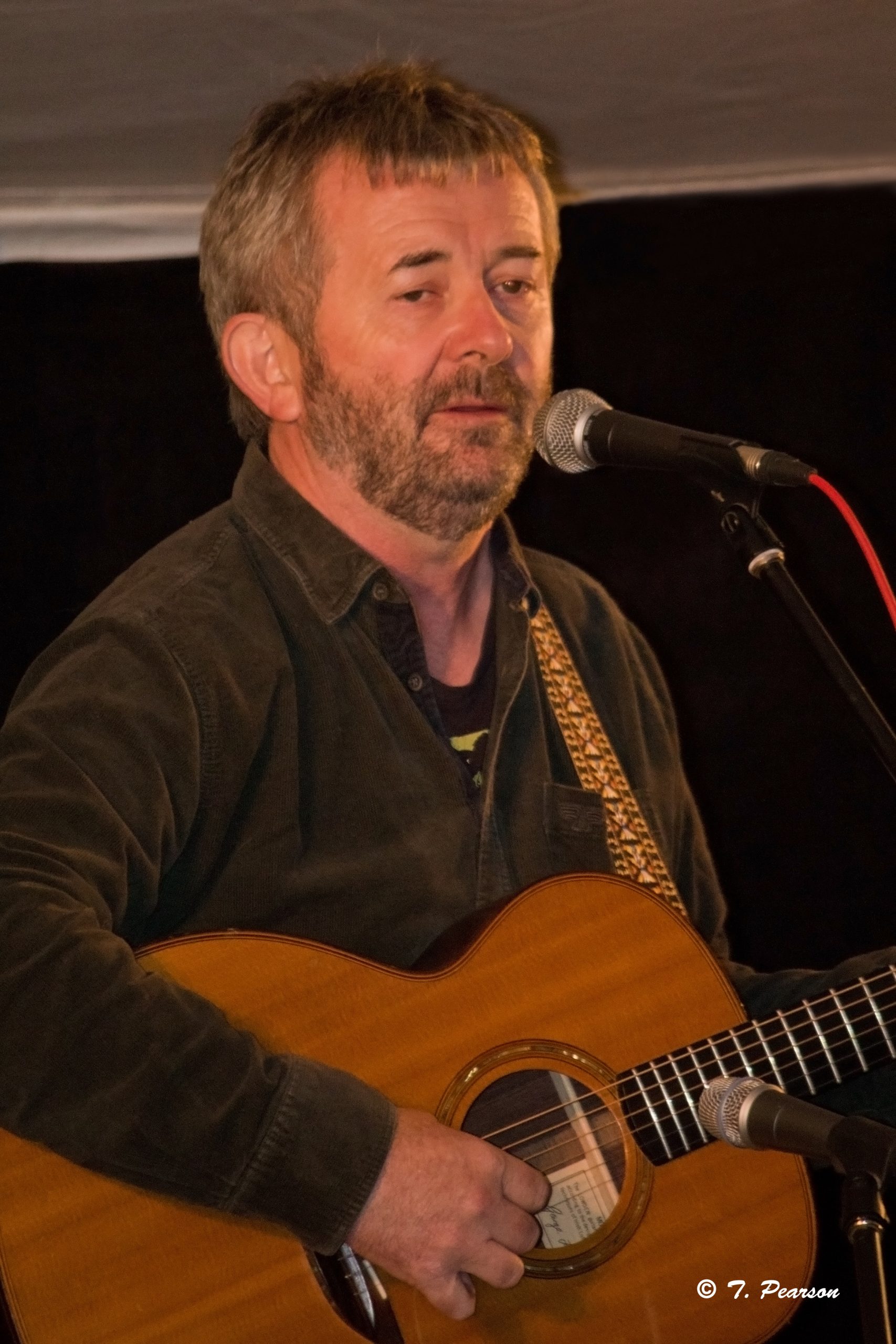 Enda Kenny is an Irish-Born songwriter who has made his home in Melbourne, Australia since the late 1980’s. His thoughtful, descriptive stories of his adoptive homeland have struck a chord with festival audiences all over Australia and are always memorable and spiced with plenty of humour.

Proud to sing of where he lives rather than where he left, he continues to grow his international audience.

After a decade of juggling performance with a career in Public Housing, the release of Heart Tattoo allowed a return to full-time music in 2013. He has played live shows in eight countries since then.
Enda and Dave will be supported by club members beforehand.