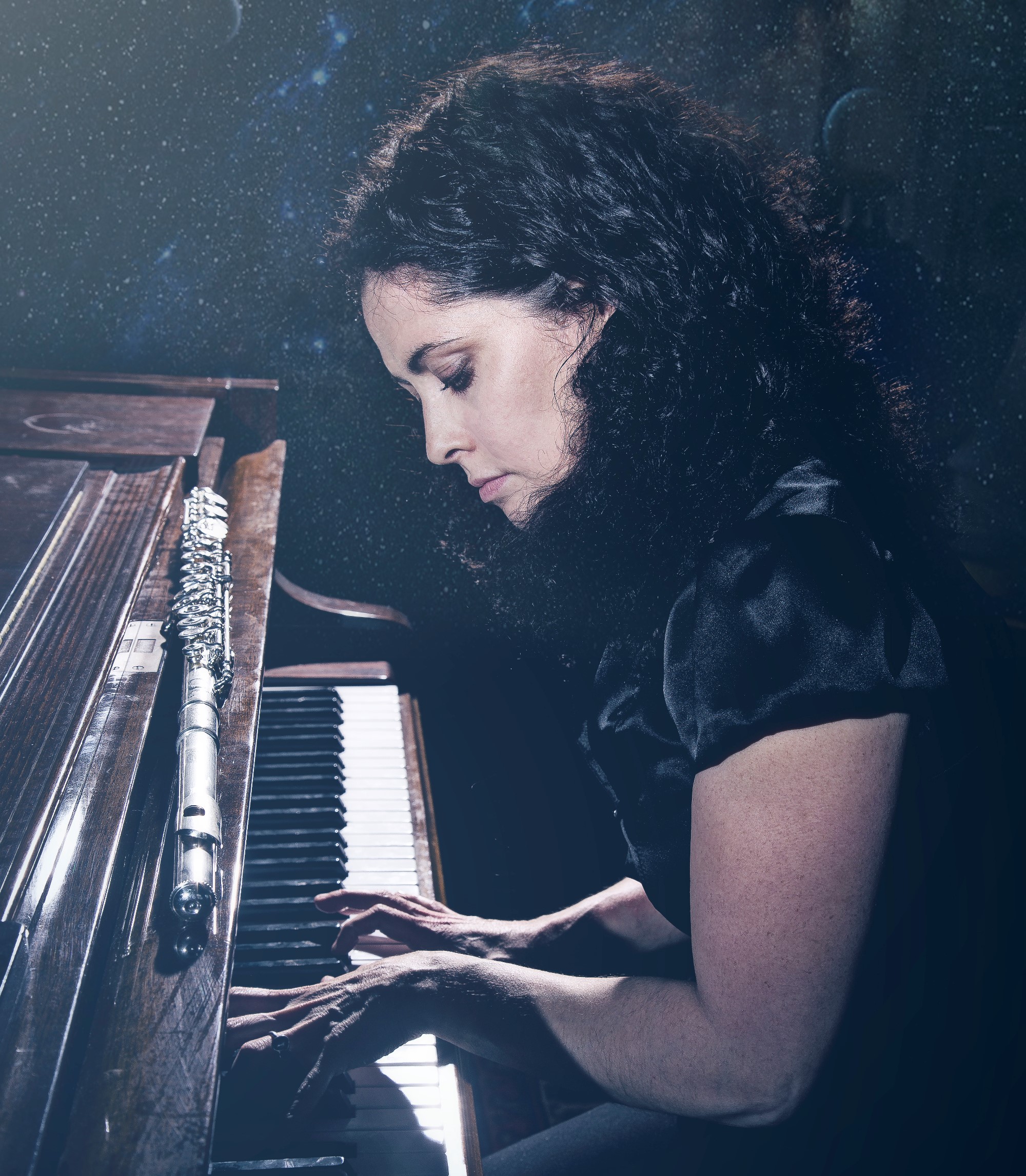 The Heathens Choir from Blackheath have recently clocked up their fourth fundraising concert for the hardworking Blue Mountains Refugee Support Group.

Featuring the ever-engaging Mic Conway and Robbie Long along with the brilliant and committed Keyna Wilkins, the concert on Sunday 6 November attracted a large audience who responded enthusiastically to the contrast between musical offerings.

In the words of Barbara Barnard from the Refugee Support Group: “Keyna’s divine music and inspiring work with refugees, the Heathen’s soulful and uplifting songs and Mic and Robbie’s humorous and entertaining music and performance made for an outstanding sense of engagement from the audience.”

Keyna is something of an unsung hero in the musical world for using her skills to tackle one of the greatest injustices brought about by successive federal governments in their cruel and inhumane treatment of refugees. So far she has completed 6 projects with individual refugee poets and artists, some of whom are still detained in Nauru and record their contributions on zoom in between guards walking past their room. Keyna has asked for support for this fundraising project https://chuffed.org/project/pz8lmxrrrbkg

The vaudevillian charm, banter, magic tricks and great old and new songs from Mic and Robbie were the perfect balm for Keyna’s intensity. The duo demonstrates the ease and intimacy of shows honed together over more than 14 years, and somehow Mic in his 70s can still tap dance around the stage as he did when I first became a fan of the Captain Matchbox Whoopee band around 1975.

The Heathens transmitted their enjoyment of singing together to the audience, with particular praise for Kavisha Mazella’s arrangement of the middle eastern greeting, Asalaam Aleikum. I’m told feet were tapping to our arrangement of Only You by the Flying Pickets, and plenty of hankies were pulled out pockets (not hats) during our rendition of You’ll Never Walk Alone. And what a great excuse to act as backing band for Mic and Robbie in a closing number, Road to Nowhere.

The Blue Mountains Refugee Support Group actively provides financial and practical support to Blue Mountains and Western Sydney based victims of the government’s visa policy for refugees. They were thrilled with the outcome of Sunday’s concert, including the opportunity to encourage people to put pressure on the still-new federal government to fix this particular mess left behind by their predecessors.