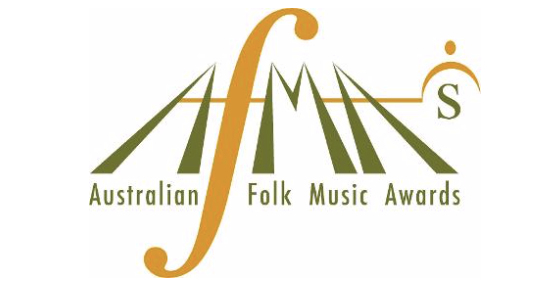 FAA President Keith Preston in making the announcement today noted that folk music covers a lot of musical ground ranging from World & Ethnic, Roots, Americana, Bush, Celtic, acoustic blues and many acoustic styles, both traditional and contemporary. The Folk music scene is comprised of many communities and brings this richness to the musical diversity that is folk music. Folk music and traditional music is the ground spring of many contemporary music genres with many talented artists, organisations, communities and cultures represented.  We have over fifty Australian folk festivals which are vibrant parts of city and especially regional arts and culture scenes giving them their creative identities and involvement with music and the arts.
We invite nominations from artists, performers, venues, festivals, projects to showcase and highlight the talent of the Australian folk music scene.
The AFMA awards will celebrate and recognise the musical and cultural talent, vibrancy, richness, diversity and community nature of the Australian Folk Music sector and will be presented at a live-streamed Live Music Awards Concert/Gala event at The Lion Arts Centre, Adelaide on Thursday 14 October as a lead in event to the Fleurieu Folk Festival.
At the inaugural AFMAs eight (8) Awards will be presented in 2021:-
Artist Awards
Folk Album of the Year  – Traditional
Folk Album of the Year – Contemporary
Folk Artist of the year  – Solo
Folk Act of the year – Duo/Group/Ensemble
People’s Choice
Industry/Community Awards
Folk Community/Cultural Project of The Year
Youth Artist of the Year
Contribution to Folk