About the Loaded Dog Folk Club 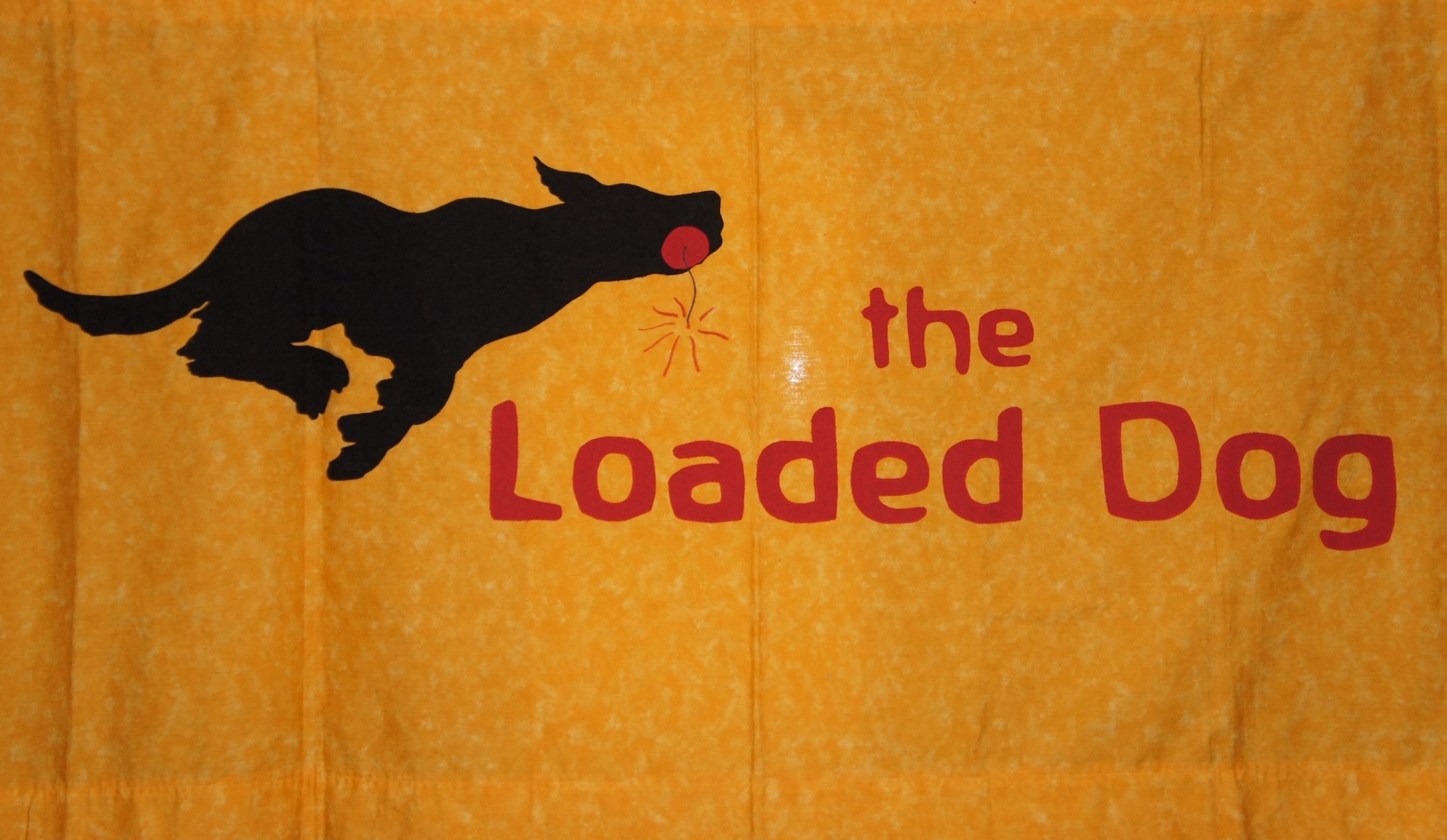 The Loaded Dog Folk Club is Sydney’s finest acoustic folk venue – showcasing the best acoustic folk music has to offer, from guitar to autoharp, solo voice to community choir. (No amplification! No mikes!)

It is an acoustic folk club run by volunteers who are singers which meets once a month 10 times a year (Feb-Nov) in the Back Hall of the Annandale Neighbourhood Centre, 79 Johnston Street, Annandale, an inner-west suburb of Sydney. The Dog was founded in 1990 in the upstairs hall and moved to the Back Hall which has disability access several years ago. 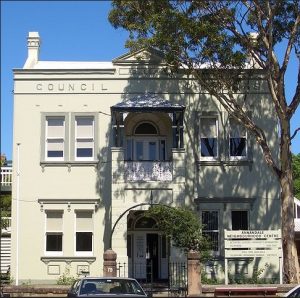 The club meets on the fourth Saturday of each month, from February to November, with occasional changes due to competing festivals. We are unable to put on extra concerts and cannot easily move our dates to fit in with a visiting artist’s tour.

Two acts are booked, either 2 acts for 60 minutes each, or a main act with 90 mins plus a 30 minute support.

We start with 2-3 short floor spots – usually 2 songs each, and we have a 30 minute break for a light supper.

The Hall is licenced for a maximum of 100 people and the club runs from 7.30pm – 10.30pm. Our door charges are: $20 full and $18 concession. We can only offer door deals to performers – after expenses the money is divided among the booked acts, we do not keep money back to top up future acts. We advertise on our own list, our Facebook page and on local and national lists, and rely on performers to also inform their fans about their appearance at The Dog.

The most important thing to know about the Loaded Dog is that we have a singing audience. They have a preference for traditional folk songs or music composed in the tradition. Generally our guests have minimal instrumentation and we have a fair percentage of unaccompanied singers.