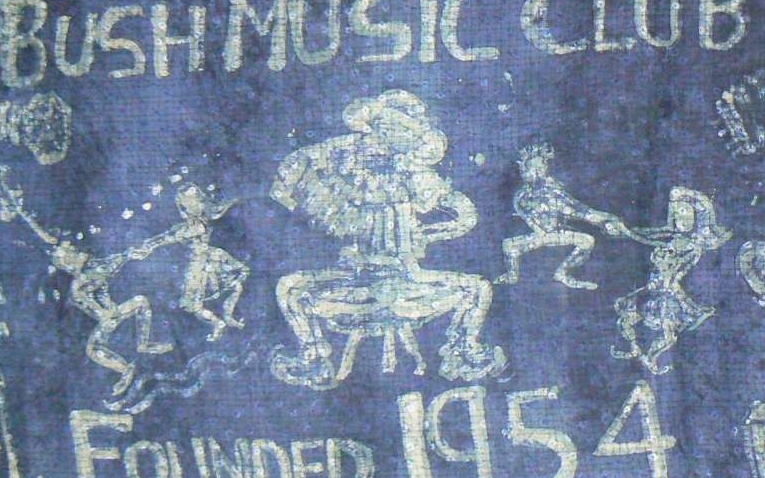 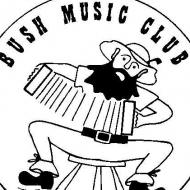 Bush Music Club
http://www.bushmusic.org.au
The Bush Music Club was founded in 1954 to collect, publish and popularise Australia’s traditional songs, dances, music, yarns, recitations and folklore. Club members such as John Meredith, Duke Tritton, Alan Scott, Sally Sloane, Chris Kempster and John Dengate contributed to the successful revival of interest in Australian folk traditions. We are the oldest folk club in Australia and continue to organise regular dance and music workshops, bush dances, concerts and colonial balls. BMC has been actively promoting Australian folk traditions for 60 years and will continue to do so well into the future.