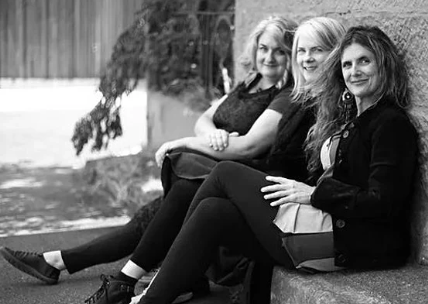 The Third Voice takes to the stage to wave in Wylie’s Baths’ Local Vocal series of concerts by local musicians. The Third Voice is three strong female voices, mainly unaccompanied, that weave, harmonise, blend, caterwaul and serenade with new and pre-loved songs to both inspire and soothe. Gemma Turner, Clarita Derwent and Christina Mimmocchi have followed various musical paths including songwriting, a cappella singing, fronting bands and choirs and confronting diverse musical settings. They share a love of voices in harmony and music for the body as well as the mind.