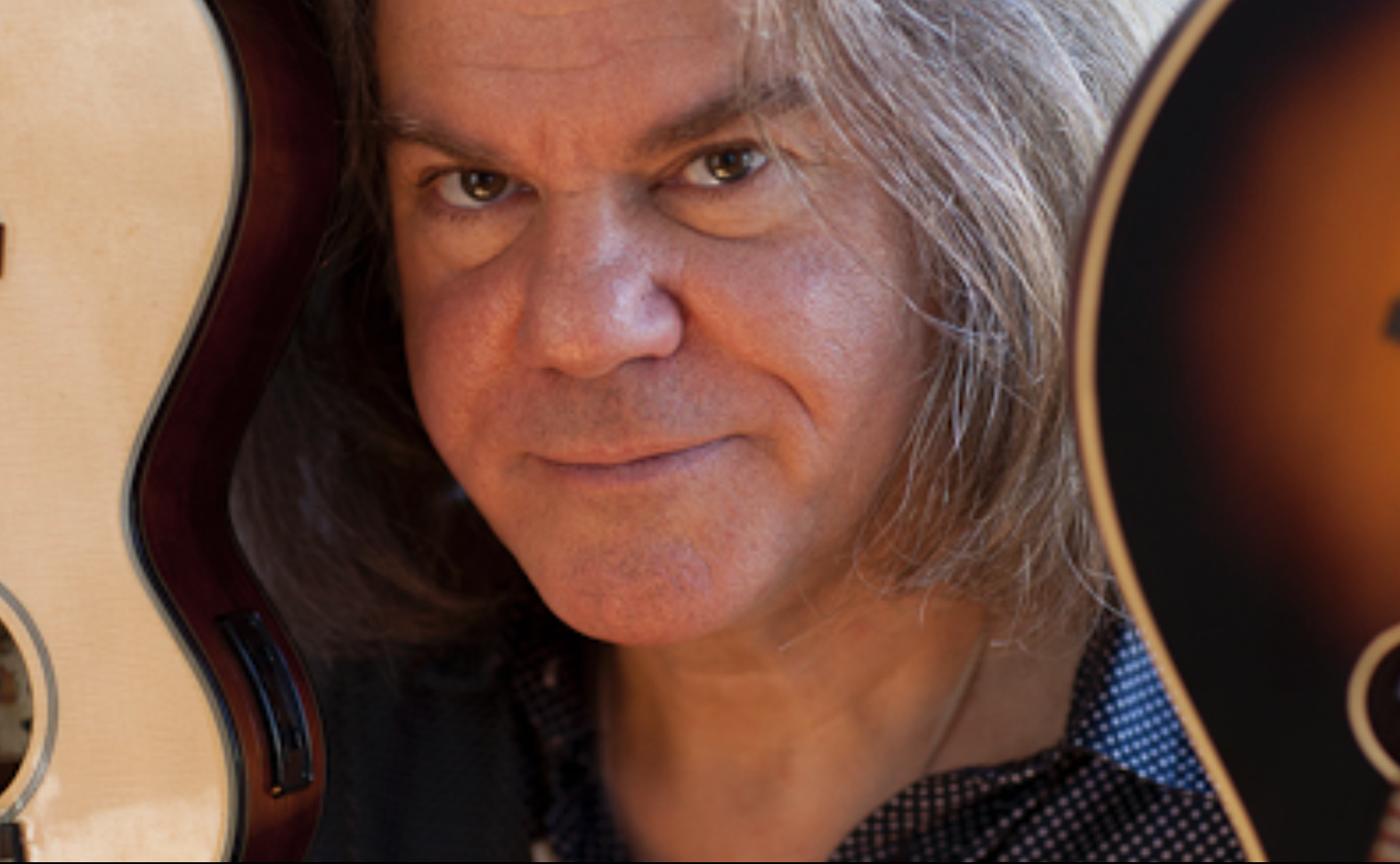 He is an award winning songwriter and guitarist based in Australia.  He is a storyteller with a keen eye for the foibles and folly of human interaction. He draws on a wide range of musical styles and traditions to convey sometimes wry, sometimes poignant musical vignettes.