“On the Night Train” – Chloe and Jason Roweth 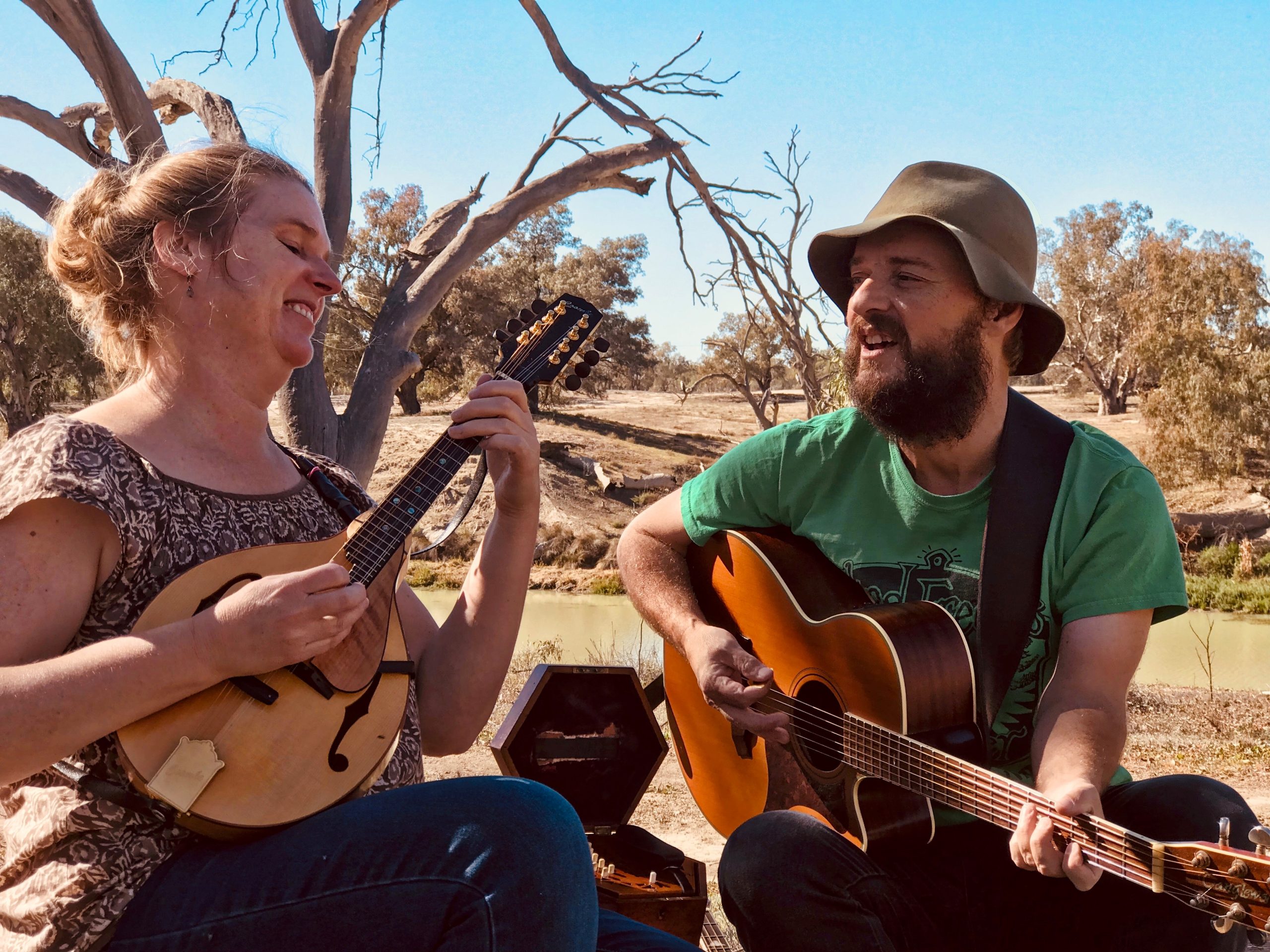 Marking the 100th Anniversary of the Passing of Henry Lawson (on 2nd September)
A century after Henry Lawson’s death, the power and pathos in his writing still resonates so strongly with readers and listeners today. The Roweths invite you to join them in savouring this extraordinary man’s work. Some poems are sung, with arrangements by the duo and Chris Kempster among others and some are recited with the sensitive musical accompaniment the Roweths have pioneered in recent years. This concert includes original musical settings, and evocative use of dance music from Lawson’s (and the Roweths’) home country – central-west NSW.
Club Members Katie, Peter and Mark will play a few songs beforehand.

Grab your tickets at https://www.trybooking.com/CAUSD