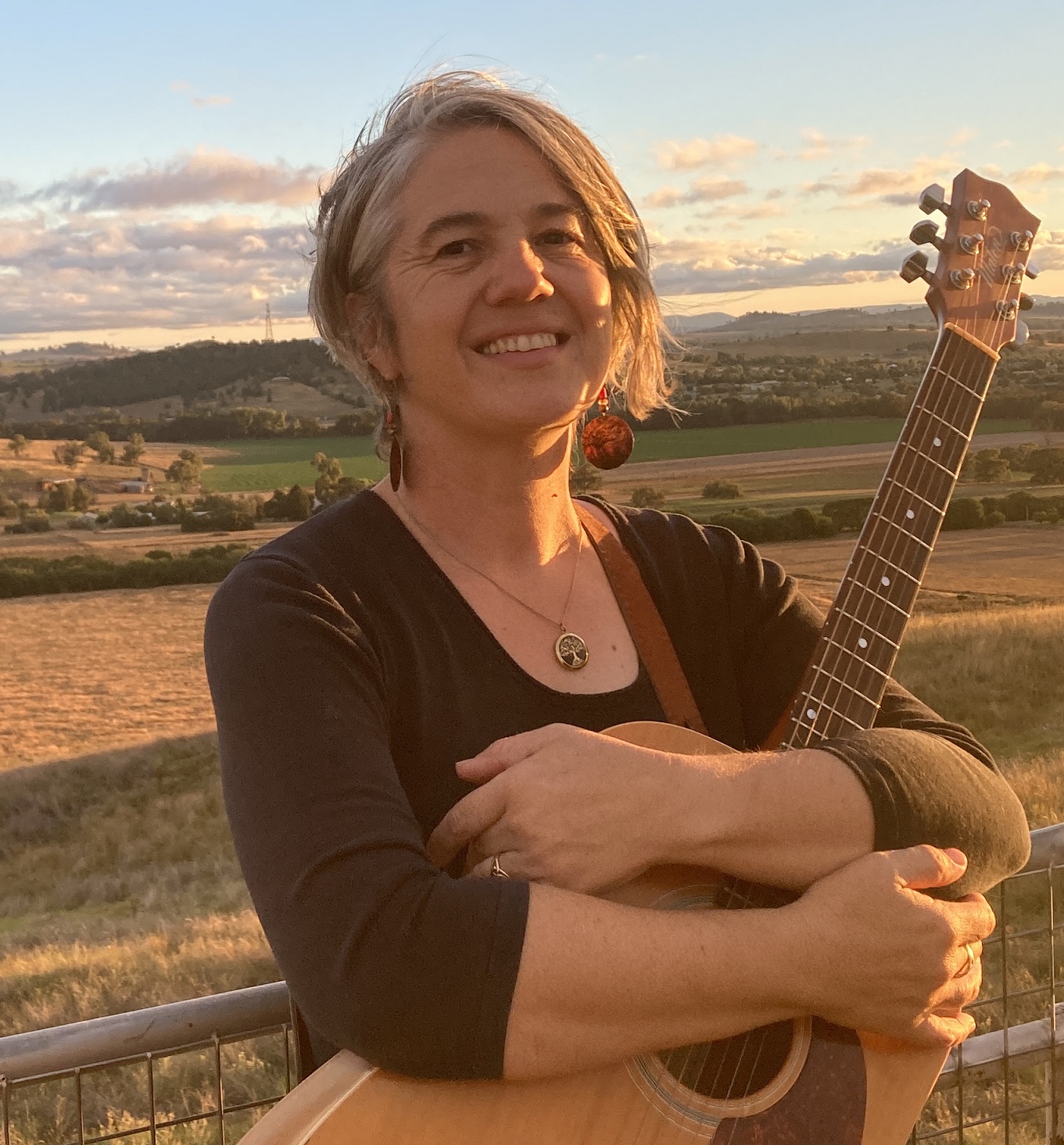 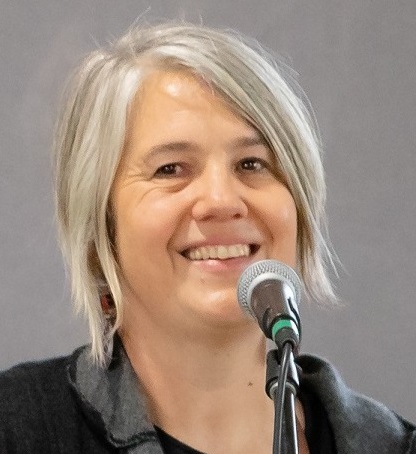 Capturing stories in finely crafted lyrics and emotive melodies, Nerida Cuddy is an evocative singer-songwriter whose works reflect emotional depth, breathing the landscape of rural Australia. Originally from Sydney, Nerida left the city for the open skies of country Australia, finally settling in Canowindra, central west NSW. For over 30 years Nerida’s songs have connected her with people from all walks of life. Her stories-in-song are a well-balanced mix of bittersweet tales of life with tasty lashings of humour. Detailed guitar accompanies her warm & passionate voice. She has been described as “a Central West Mary Black”; a “prolific songwriter”, and “a composer & musician with not only an ear for music, but a social conscience and a sense of humour” (ABC Central West). Nerida loves sharing her music and has performed at festivals and folk clubs throughout NSW.