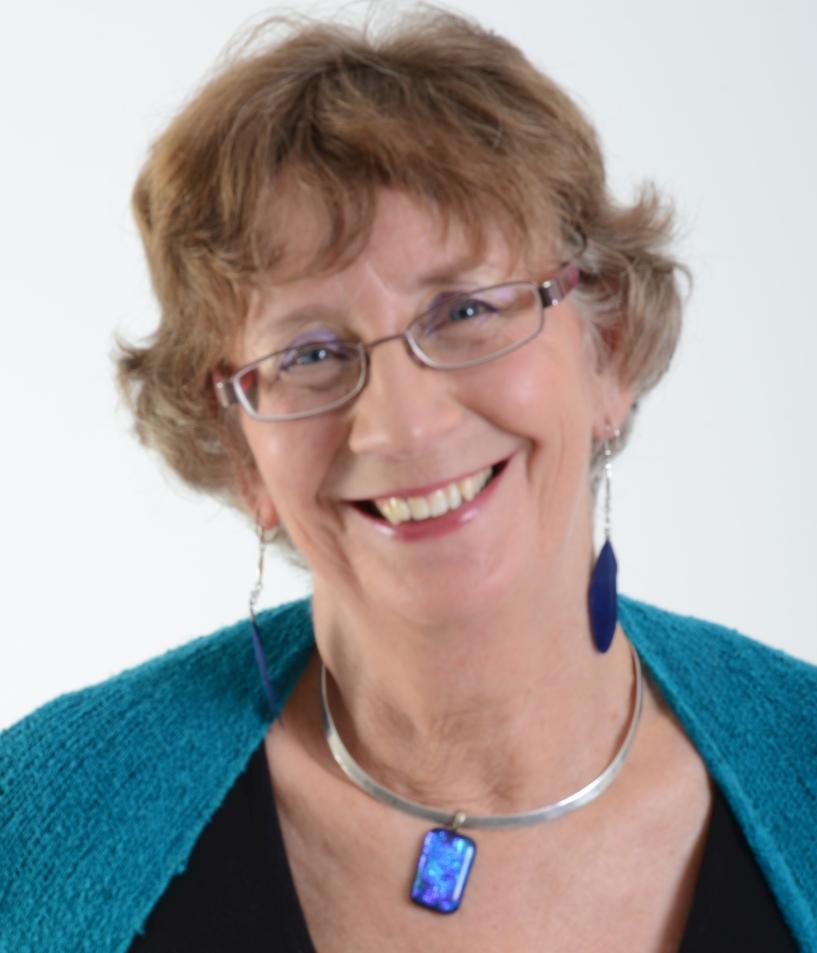 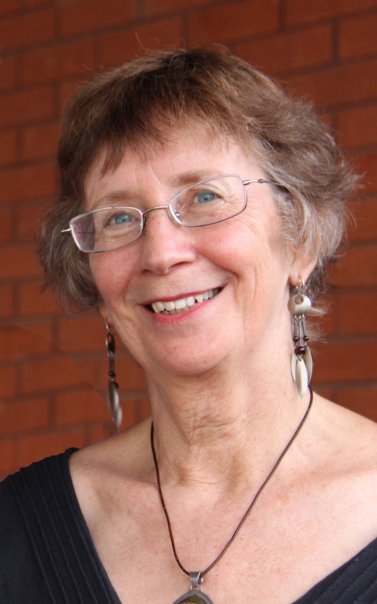 Margaret Walters has been involved in the Australian folk scene for over forty years, as a soloist, a member of various duos (eg PerSisters, Twa Cronies) and most frequently as a singer with the group, 40 Degrees South (formerly The Roaring Forties). She formerly had a fruitful collaboration with songwriter John Warner. Margaret has a network of colleagues throughout Australia and in England and the US and is known as a facilitator of folk events. Margaret gives you a “tour d’voice” delivering in turn a clarion call for social justice, a tender lullaby, a lively or poignant folk tale, an uplifting hymn to Mother Earth, a rousing work song from the yardarm, or a “get lost” from a feisty lass. Margaret usually sings unaccompanied favouring traditional songs and some select contemporary writers, and she sings strong, inventive harmonies. Her recorded albums are available on Bandcamp.