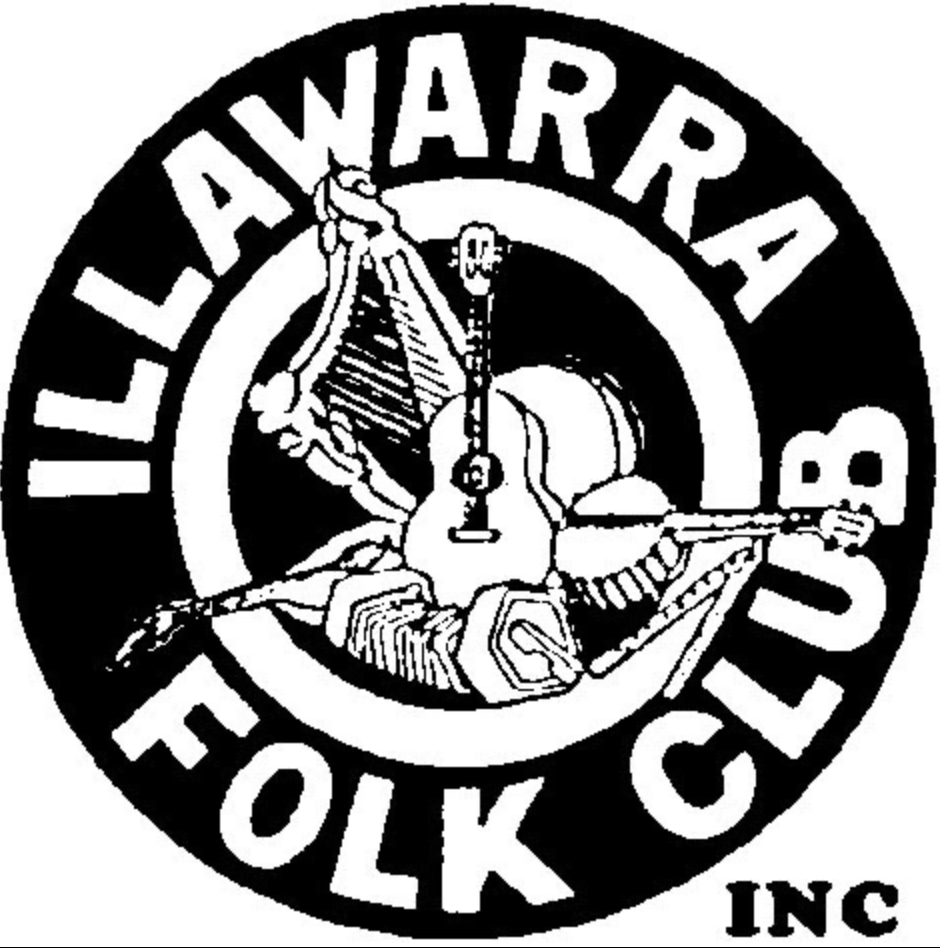 The Illawarra Folk Club Inc was established in 1980 and is a non-profit incorporated association with a wide variety of members including musicians, dancers, poets, other performers and like minded folk! The club runs regular concerts and events around the Illawarra region in New South Wales including the Illawarra Folk Festival and Folk by the Sea. It relies on the volunteer services of its members to function. The Illawarra region is situated approximately 100 kilometres south of Sydney on the New South Wales coast with Wollongong as the major centre. It also includes the Shellharbour and Kiama areas. Join the Illawarra Folk Club to receive discounted concert entry, regular emails and newsletter and to support live music and performance.