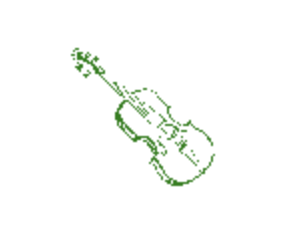 The Braidwood Folk Music Club was formed over 30 years ago by a dedicated group of people with the aim of presenting and promoting folk music and the folk arts in the Braidwood district. The Club holds monthly Music Nights on a Thursday (usually the third one of the month) at the Anglican Hall, Wilson Street, Braidwood. Session nights are held at various venues on the second Thursday of the month. Braidwood Folk Music Club Inc also hosted the Music at the Creek Festival, which took place in November at Majors Creek from 1993 to 2011. Braidwood Folk Club no longer hosts this Festival.