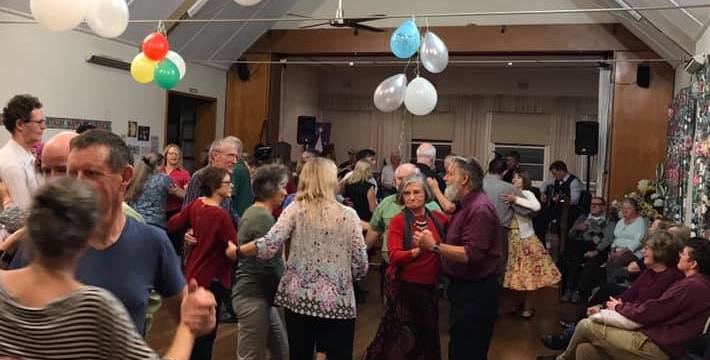 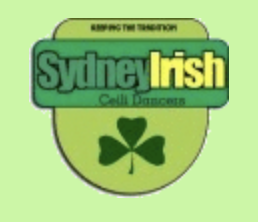 The Sydney Irish Ceili Dancers' Group was formed in 1958 by Peter McKenna of Ardee, Co Louth, Ireland. Peter remained leader of the Group until his untimely death on 6th February 1992. Margaret & Bill Winnett are the current leaders of the group and have been dancing for many years. Margaret is also a traditional old style Irish step dancer since 1957 and began learning ceili dancing from Peter in the late 1950s. Bill joined the Group in 1965. Initially, the main focus of the Group was on ceili dancing, but in 1989 following a visit to Ireland Margaret and Bill began to research and learn Irish set dancing, the most social form of Irish dancing. Classes are held each Thursday evening during term time at the Uniting Church Hall, 289A Kingsgrove Road (cnr Moreton Ave) Kingsgrove. From 6.30pm - 7.45pm - Step dancing and from 8.00pm - 10.30pm - Set and Ceili dancing