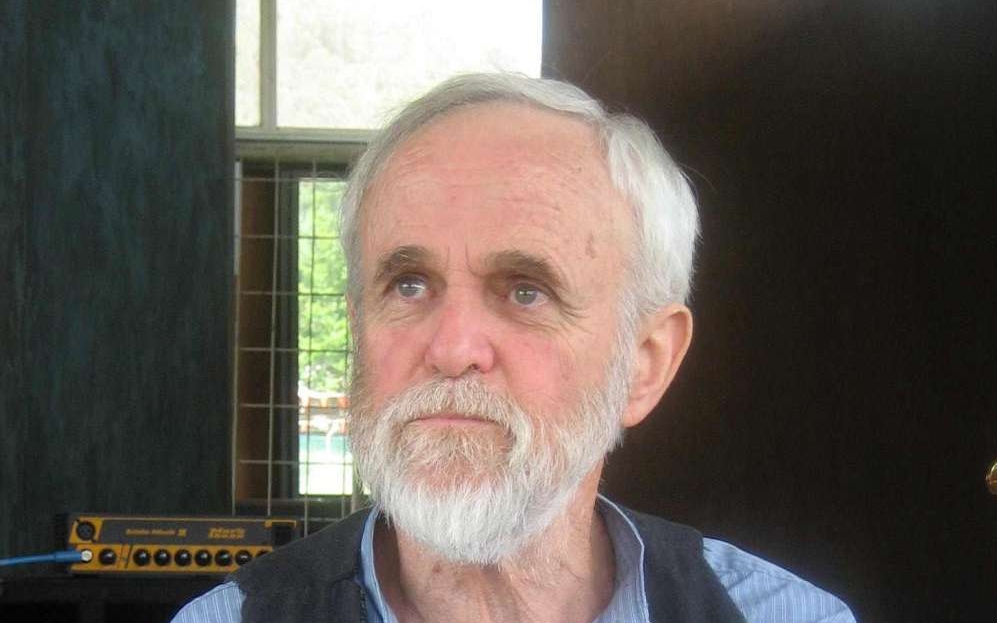 Max Gregory
I am a multi-Instrumentalist playing banjo, mandolin guitar, slide guitar, blues harp and ukulele I have been performing since the late 1960. I helped start up the NSW University Folk club in about 1967 and performed with a variety of people at everything from bush dances and balls, to folk clubs and political protests. Strawberry Jam started in about 1968 and after years of playing folk clubs went on to play clubs and the occasional television spot. We played anything that we liked from traditional Australian, Irish, British and American to contemporary music. Whistling Goose started in the late 70’s playing jugband music in Folk Clubs, wine bars and pubs up until the mid 80’s In 2005-2015 some of us got back together to form The Blue Goose Band, which played a mix of jugband, blues, jazz standards, folk and contemporary Australian songs.