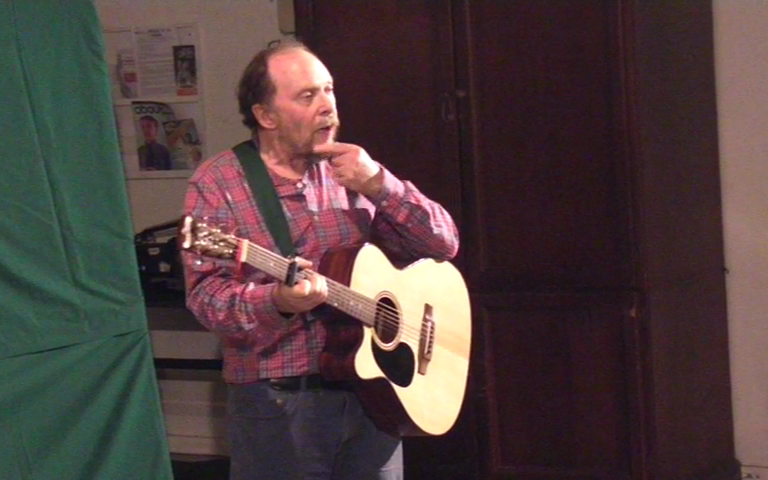 Brian Jonathon
http://www.brianjonathon.com
SoundCloud
Dublin born Sydney singer-songwriter focusing on social justice and the environment, and the odd dark or irreverent ditty some of which he's recorded on two albums 'Going For A Song'and 'Is This Australia Fair', The immediate Past President of FFNSW, he was producer of their recent highly successful inaugural Sydney Folk Festival. A multi-instrumentalist he is also a member of Zimbabwean fusion band 'Taurai and Take Time' and has appeared at several folk festivals including Kangaroo Valley and The Illawarra and numerous folk clubs and venues.