The Tinkers at Sutherland Acoustic 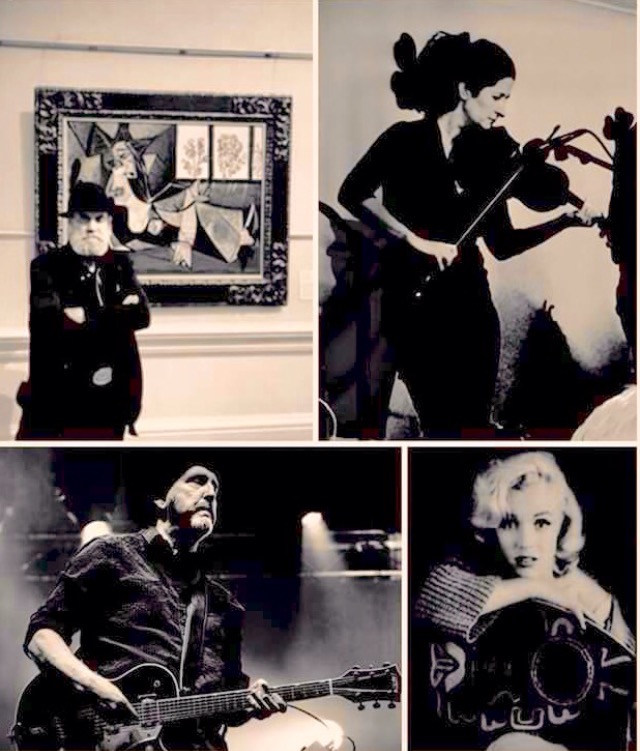 Band Members are: Evelyn Finnerty from Co.Cork and from a childhood steeped in traditional Irish music she is a master of the fiddle.  She also possesses a beautiful singing voice.

John Healy from Dublin brings middle Eastern rhythms to the Tinkers with his Egyptian Darabuka.

Jim Mogonie bass from Midnight oil fame he adds some shade to the mix.