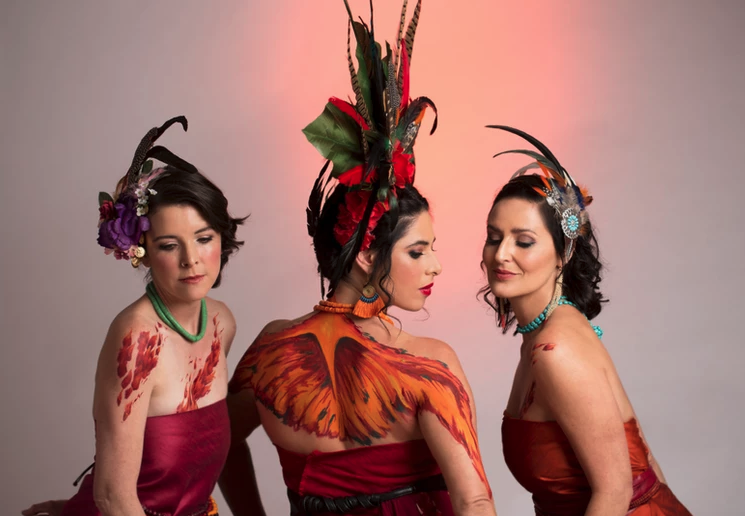 Little Coyote Acoustic is the ambient step brother of Northern Beaches based band LITTLE COYOTE. They are a young musical duo of vocals and acoustic guitar with a large mixed bag of covers and originals from all genres and styles. Their originals are a blend of Blues, Soul, Rock, Folk and Pop.