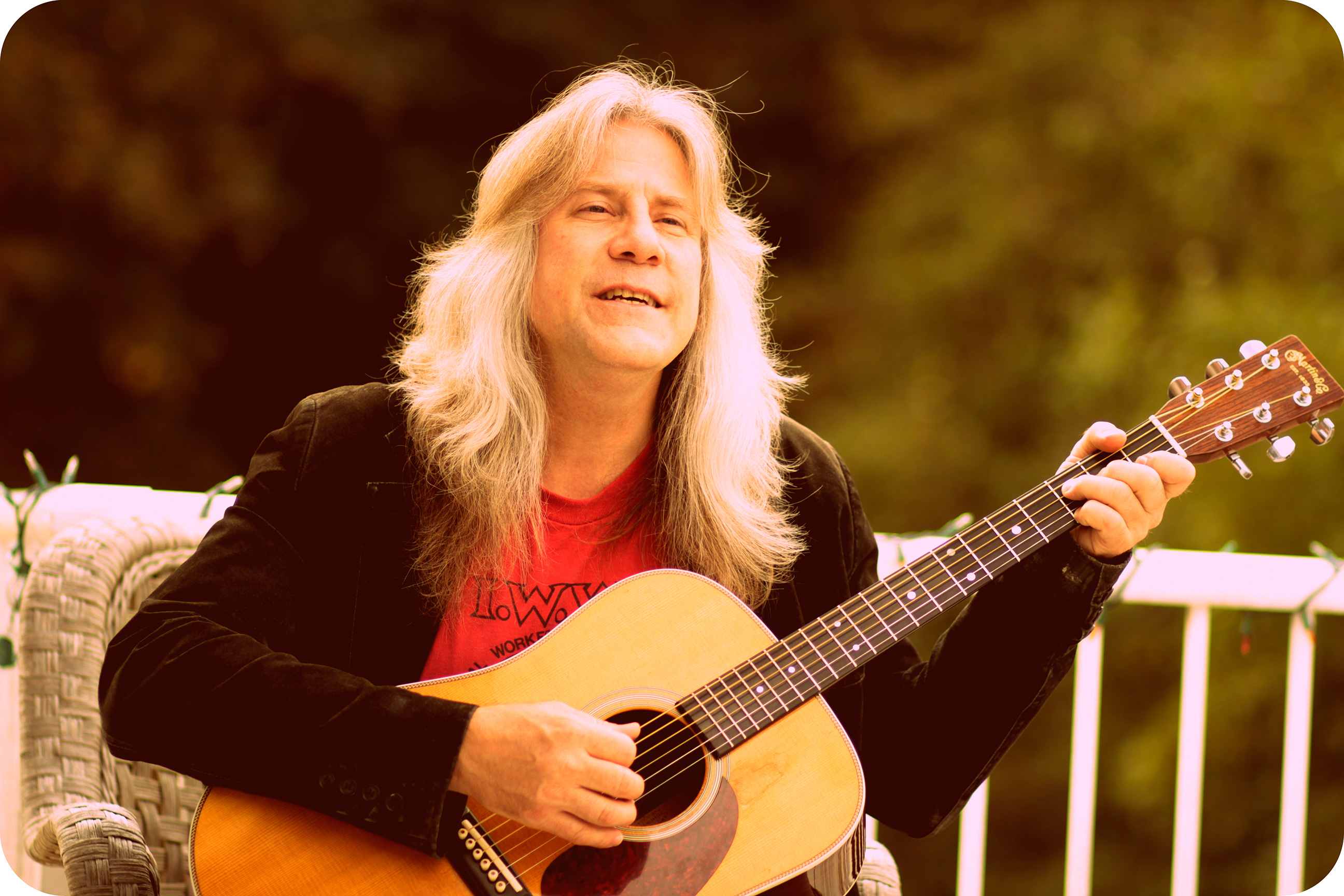 THE Power of Folk Music and Writing Folk Songs

A Songwriting Workshop and Concert Presentation by George Mann (USA)

via Lift with Security Code. Please RSVP to Book

George Mann, a former union organizer, is from New York and has written and performed stirring labour and protest music for more than 20 yrs. He has produced CDs featuring such folk music legends as Pete Seeger, Utah Phillips and Tom Paxton, and produced highly successful National Tours of the USA and Australia in honour of the Almanac Singers (2013) and Joe Hill (2015). George’s inspirational stories and songs about real events and the struggle for a better life follow from his experience as a union organizer and educator.

This songwriting workshop is part concert, lecture and free-form discussion, in which George will talk about the exciting process of writing songs and what makes a Song a “Folk Song”, as he leads you through some classic examples and shares his thoughts about songwriting. After tea break, George will give a concert performance including a few of his songs and some classics and reveal the stories behind certain songs and what makes certain songs “work” or “memorable”.

–Make Sure You Come to this Inspiring Workshop-