The Dingo’s Breakfast at Humph Hall 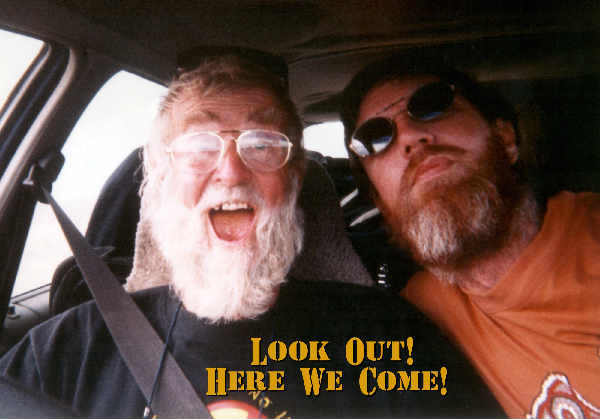 The Dingo’s Breakfast tour every summer in the eastern states of Australia, appearing at the very best of the festivals, clubs and venues.  On this occasion they are joined by the wonderfully talented Alison Boyd!

With decades of performance experience under their belts, The Dingo’s Breakfast present an electrically eclectic dialectic selection of Oz Music, Poetry and Yarnspinning, with the accent firmly on Comedy . . Beauty!

Dingo’s Breakfast concerts are a wonderful mix of Traditional and Contemporary Australian and Irish Songs, lavishly salted with an edgy slam of Performance Poetry. The Dingo’s have comprehensively proved that Performance Poetry is not just for breakfasts any more.

Together with members of Loosely Woven, the presentation at Humph Hall will include their show ‘The Jack Sorensen Show‘, the fascinating story of the life and times of Jack Sorensen, Orchardist, gun shearer, wool-classer, boxing champion, journalist, soldier, poet and balladist. It tells of Jack’s life in narrative, verse and song . . born in the Kalgoorlie goldfields, this is the story of a man who taught himself to box, becoming a W.A. welter weight champion, fighting under the name of Johnny Brown, achieving this feat so as to be able to recite his ballads anywhere, anytime without having to face too many derogatory remarks from the more bone-headed & flint-hearted of his times contemporaries . . mates would say “this bloke’s a poet, but look out, he can fight too”