The Beamish Boys at Humph Hall 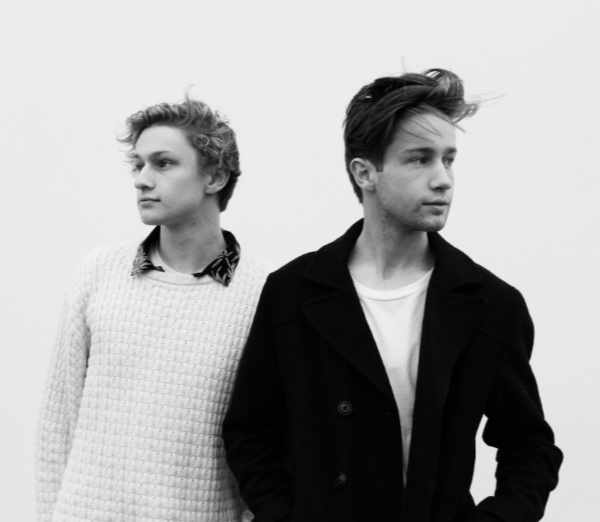 The Beamish Boys are two brothers from Toowoomba whose passion for music has taken them from jamming in their garage, to working with artists and labels from around the globe. Jeremy (19) and Ben (21) combine an authentic blend of two brothers harmonising with fresh songwriting ideas to craft their own signature style, sitting harmoniously between the worlds of folk, soul and pop.

In their ﬁrst year pursuing music full-time, 2017 saw Ben and Jeremy take their music on a three-month tour of Spain and the US, performing their original songs to an ever-growing fanbase. Since arriving back, The Beamish Boys have been busy collaborating with international producers, attracting the attention of labels, Knight Vision, Chill Your Mind, Mr Revillz, Czech Vibes Sound and LoudKult to whom they have signed songs. In less than a year, their original music has been played over 1 million times.

Most recently, they took their music to the National Folk Festival in Canberra, performing on the main stage to over 3000 people as well as several other gigs over the weekend. During the festival, they won the “2018 Young Artist of the Year” award. Amidst new collaborations and playing at festivals, The Beamish Boys have also just embarked upon their ﬁrst ever Australian tour, including 9 shows around Queensland and Northern New South Wales.