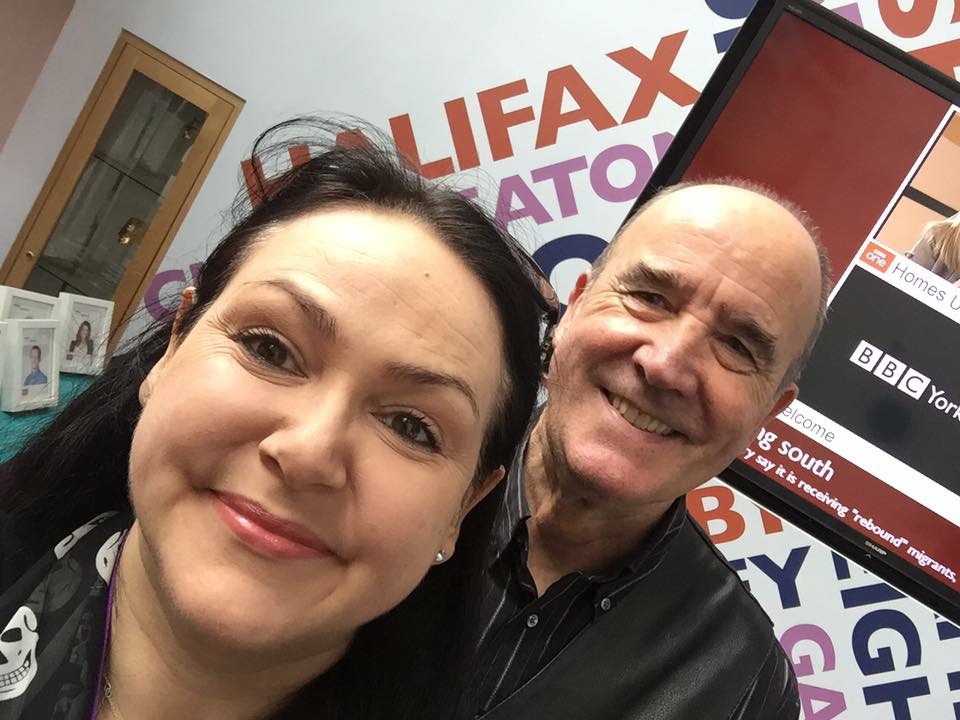 Skinner & T’witch are an original, contemporary folk acoustic duo from Leeds, England, performing folk, flamenco, and theatre-style songs.
Drawing on music-hall and vaudeville traditions, Skinner & T’witch’s show combines comedy and satire with music to melt the heart.
Skinner & T’witch have been on the road since 2014; released three albums; performed widely around the UK; and recently visited the States. This year they are on route to Australia, and Humph Hall..!
Skinner & T’witch’s second album, ‘The Fool’s Journey’, has so far been played by 161+ folk/acoustic DJ’s on 217+ radio stations, internationally.
Skinner & T’witch’s latest album, ‘Everybody’s Grotty’, has been very well received by the folk fraternity, and is being played widely, from Glasgow to Melbourne.