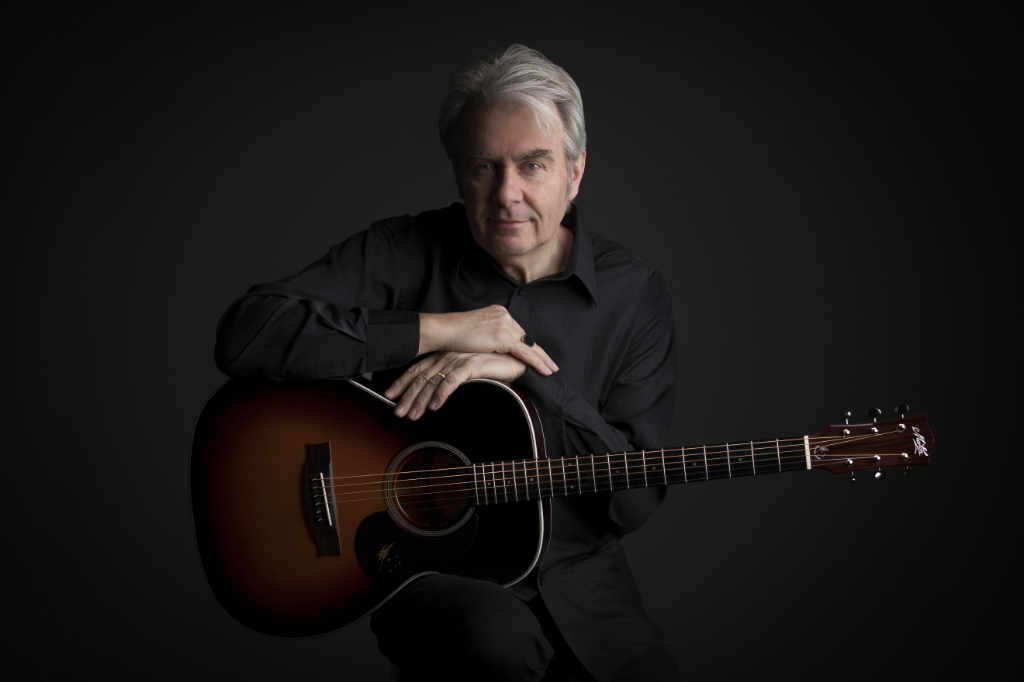 Performing on average 150 shows a year across the world, Nick Charles is known internationally as “Australia’s virtuoso of acoustic roots and blues”. His 35 year career has seen him accumulate every conceivable accolade including Port Fairy Artist of the Year 2014, every conceivable blues award in Australia multiple times and is a twice winner of the Australian Song Contest. His latest album “The River Flows” was The Age Blues Album of the Year.

He’s toured with artists including John Hammond, Guy Clarke, Ralph McTell, Robyn Ford and BB King touring the US 13 times in recent years performing more than 300 shows across North America. This is dazzling fingerpicking roots magic and a lifetime’s stories and songs from the world’s musical highways.

Visit his web site.  Check out this YouTube clip.