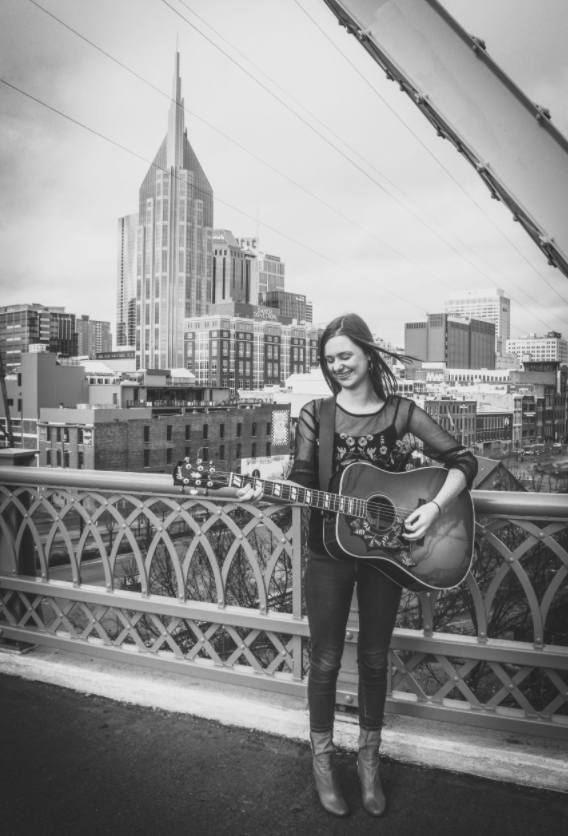 Born and raised in Sydney, Maxine Baker is a country singer and songwriter who loves nothing more than to sit down with her guitar. After signing a record deal in 2017 with Lamon Records Nashville, Maxine recorded her debut single and music video in Nashville due to release early 2018. She has written over 80 songs, was asked to perform at the Shine Showcase at the Tamworth Country Music Festival 2018, has performed at festivals and gigs around Australia and has been lucky enough to play at the Bluebird Cafe in Nashville, TN three times. Maxine loves sharing her own music with her audiences as well as playing some old classics that everyone enjoys, so come along for a fun night of tunes!
Entry is FREE and the bar will be open from 6pm, serving food and drinks. Wednesday is also our Hospitality Night! Present your RSA at the bar for 10% off of menu items.