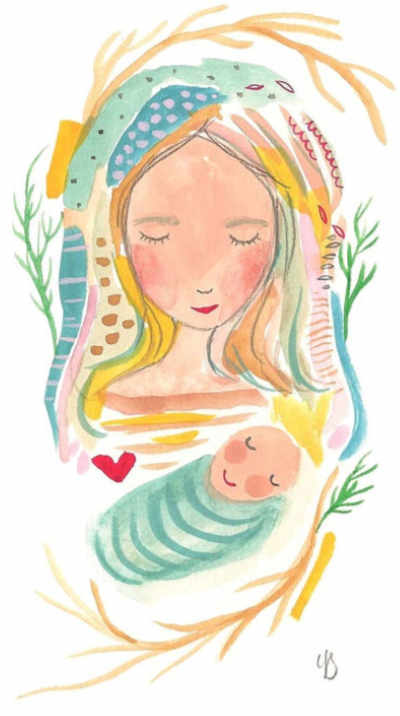 ‘Lullaby’ is the second concert for 2019.  There will be 9 public performances including two at Humph Hall.  See the Loosely Woven web site for details of all performances.