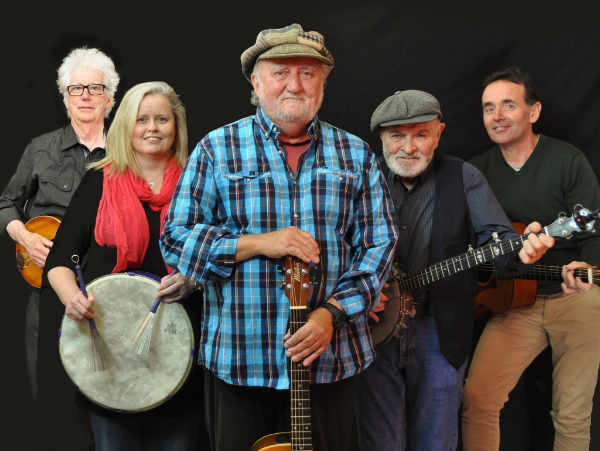 They will be launching the band’s new CD ‘Louey Hesterman’s Whimsy’ which is an autobiographical tale beginning in Echuca by the Murray River and travelling via Melbourne, Mildura and Vietnam to come to rest comfortably in Apollo Bay.

The story begins with Louey’s classical piano lessons during childhood, later expanded with blues, pop and Celtic influences which are reflected in his compositions. The Whimsy flights of fancy include a voyage to the South Seas and a seemingly impossible mash-up of surf music and Celtic reels.

The whimsical genie is well and truly out of the bottle and the band’s Heart and Soul shines through in their live performances.