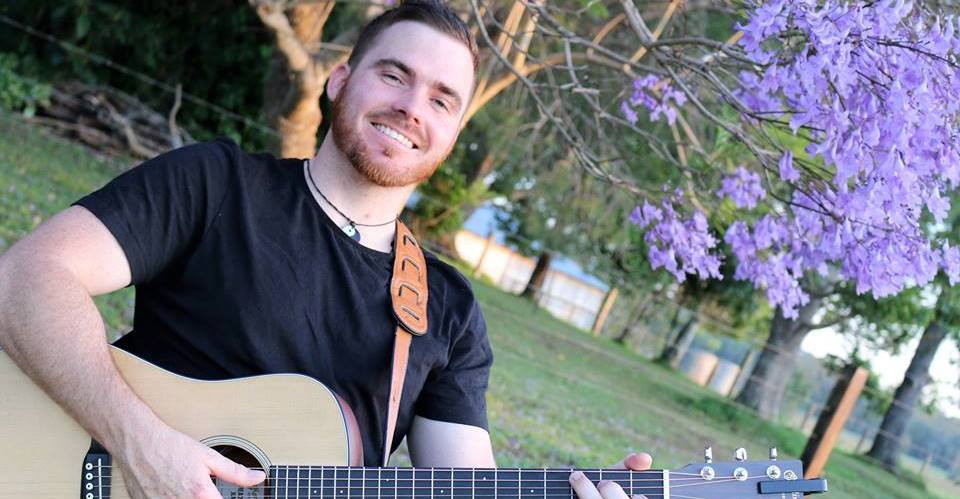 Justin Webber, originally from Taree is an Australian Independent singer songwriter and guitarist. From age 17 he has rippled his way along the East Coast of Aus up to north Whitsundays, QLD and as far down as Melbourne, VIC. For the last 3 years, he has been gigging at different venues around Sydney, performing both originals and covers. Justin is mostly known for his eclectic style and bringing an original blend of acoustic pop/folk to alternative, rock and for his debut single “Trying to Love” released February 2019.