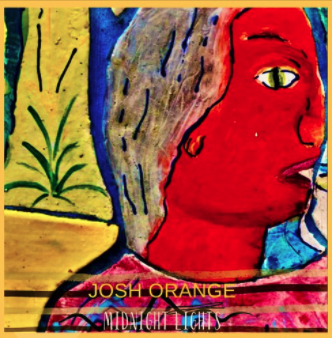 “Midnight Lights” is the band’s fourth studio album, and has so far produced three AMRAP #1 breakthrough smash hits, “I Will Follow You”, “When Tomorrow Comes” and “Midnight Lights”. “I Will Follow You” was inspired by Irish poet Patrick Kavanagh’s poem “Stony Grey Soil”,and was written about the traditions that farming the land can bring, both good and bad. Their new album is a cohesive collection of life-affirming songs, replete with acute observations, lyrical introspection and passionate musical artistry.