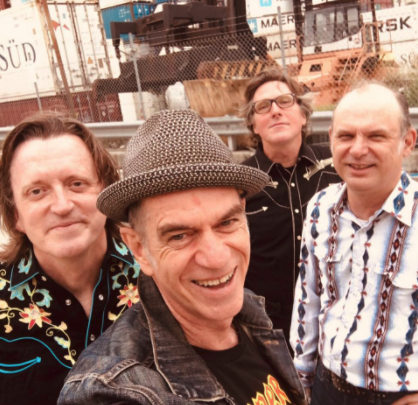 Based in in Sydney’s Inner West, John is known for his unique “Urban and Western” sound, and his extensive repertoire of original songs, including indie hits like ‘The Texan Thing’ and ‘The Ballad of Jackie O’ with his first band, JFK and the Cuban Crisis, and ‘King Street’ and ‘Miracle (in Marrickville)’ from his time with John Kennedy’s Love Gone Wrong. Expect great songs and stories from across his 40 year career!