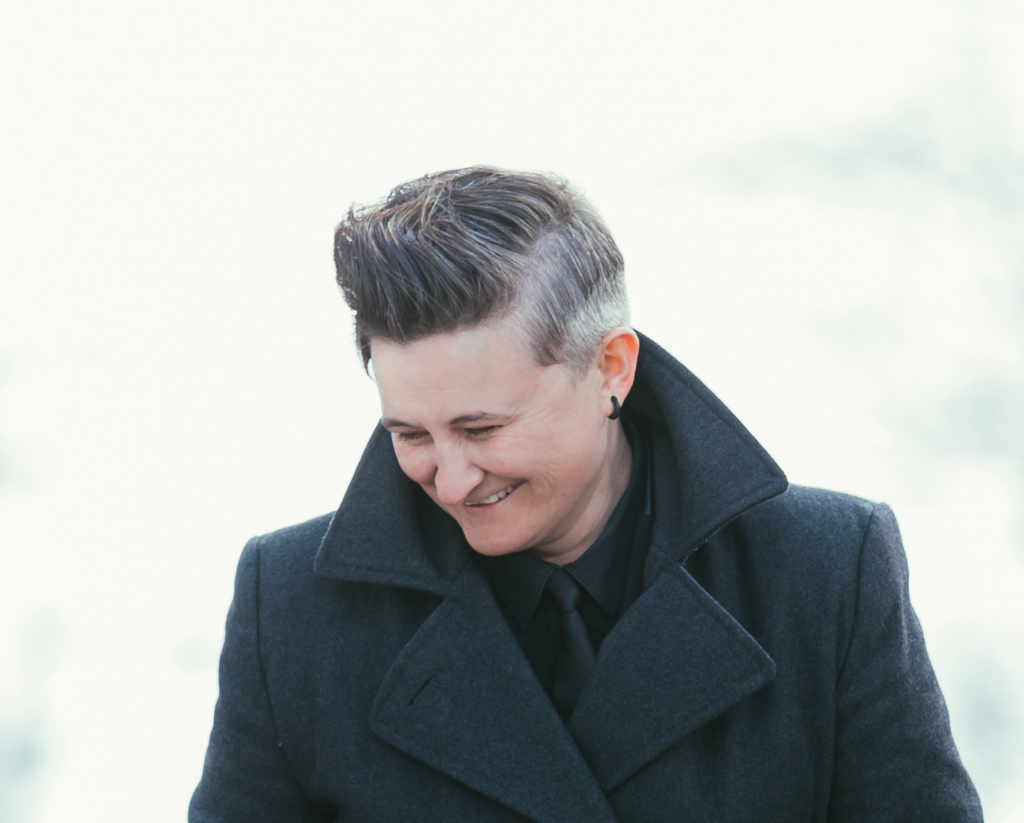 “This Island creates music and musicians, art and artists. I found a shift to take things more seriously when I moved here.”

And she did just that. Her latest release, the self-titled Irish Mythen, gained her recognition around the globe with nominations and wins coming from Music PEI, East Coast Music Association, Folk Alliance International and SOCAN. Write-ups in Australian Guitar Magazine, the Rolling Stone, and a plethora of online publications world-wide have helped plant Irish firmly on the map of ‘Must See Artists’.

Irish has three full-length albums and two EPs to her name.