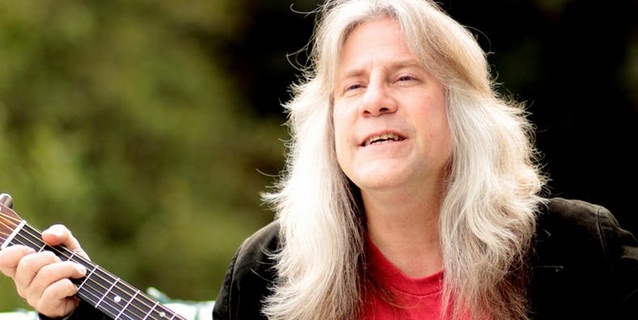 The Sydney Trade Union Choir presents a night of inspirational Trade Union songs featuring George Mann from the USA and a Sydney duo, Christina Mimmocchi & Greg White as well as the choir itself.

Christina Mimmocchi and Greg White
Christina was musical director of and performed in 1917: Strike, the performance piece written for last year’s centenary commemoration of the Great Strike of 1917

Refreshments available in the Atrium between 5 and 6pm, before the concert begins.

It should be a great evening with rousing labour movement songs both old and new and some comment on life in Trump’s America from George. The early start means people can come straight from work (perhaps grabbing a quick coffee or a drink with their friends before the concert) and afterwards go out to eat or get home in time to get the kids to bed.