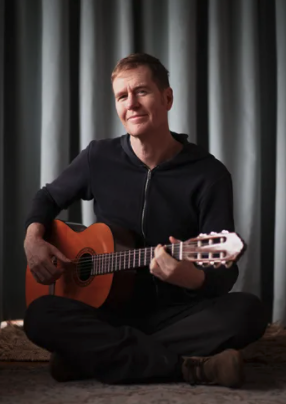 Fred Smith with Dave O’Neill, Matt Nightingale & Mitch Preston – mixing up some new material with songs from his war travelogue albums, Dust of Uruzgan, Warries, & Bagarap Empires. Renowned singer-songwriter & diplomat, Fred Smith, in his first Sydney show in over a year, presents a special Anzac Eve concert. He was the first Australian diplomat to work alongside Australian troops in Afghanistan, & the last to leave. His album Dust of Uruzgan earned him comparisons with Eric Bogle, John Schumann, Don Walker. “… the music of Fred Smith comes straight from the front line…raw, ribald, but also capable of moving grown men to tears.” – John Huxley, SMH