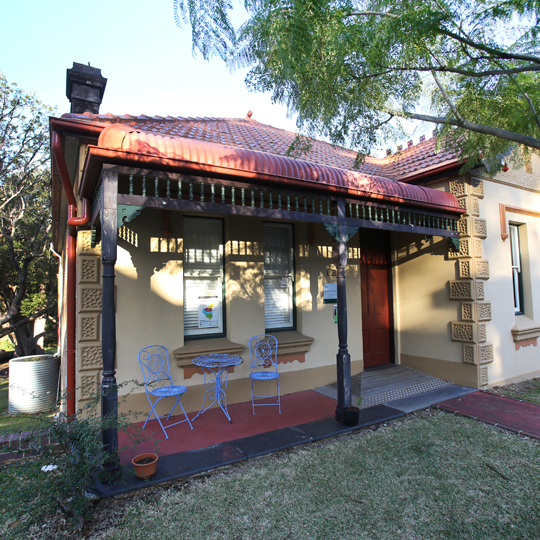 This year we are combining the AGM with a picnic lunch and a jolly afternoon of music and song in the delightful White’s Creek Cottage – a charming venue managed by the InnerWest Council. It is set in a natural park with a range of facilities including a playground, BBQ, picnic tables and community garden. We’ve booked the cottage for the day – so come from 10am for a complementary morning tea, followed by the AGM at 11am. Bring your own food and drink for a picnic lunch including stuff to share and don’t forget your voice and musical instruments so we can have an afternoon of singing and music making until 5.30pm.

Nominations are invited for the positions of President, Vice-President, Treasurer and Secretary and for members of the Committee. Nomination forms can be downloaded from this website and a proxy form for those unable to attend.

Nomination or Proxy forms should be mailed to:

Proxy forms can be mailed to the above or given to your proxy prior to the meeting.

If you have any items that you wish to discuss at the AGM, please let Folk Fed Acting Secretary, Margaret Walters, know in advance of the meeting (phone 0427 958 788 or 02 9698 2206 or email margaretwalters2@gmail.com,
(If you do not have internet access, please phone Margaret and she will post the AGM info to you.)

There are a few parking spaces at the cottage and only limited parking in nearby streets – so please consider coming by public transport. Both the 370 and 470 bus routes go along Booth Street. Young Street is the third street after Johnston Street just beyond where the road crosses a creek and becomes Moore Street. White