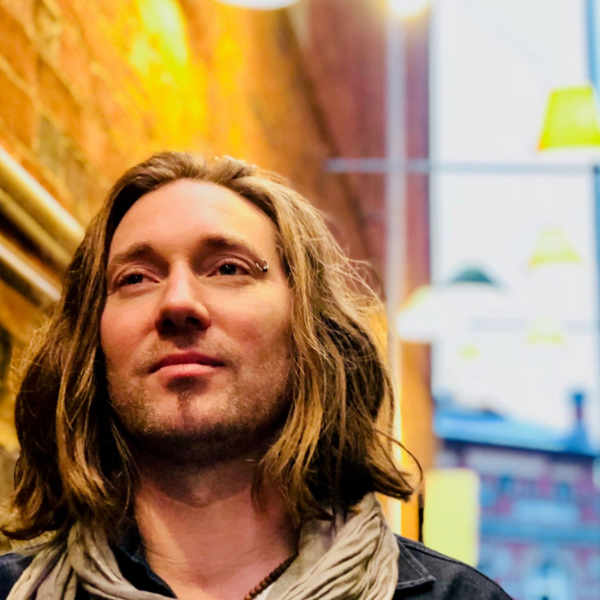 With a warm, enchanting voice and an art for weaving beauty and truth into the words of each song, Khristian Mizzi  reaches the hearts of his audiences. His performances have been described as being ‘captivating’. Poetic lyrics, meandering melodies and an articulate and soulful voice along with a unique picking style, Khristian is a complete musician and is becoming renowned for his intimate performances and thoughtful songs.

In 2006 Khristian won the ‘Just Guitars’ award at Port Fairy Folk Festival, as well as ‘The Best Song’ for his tune ‘Wishing’ at The Basin Music Festival. In 2009 Khristian released his first EP (The Road Between) and has since become a mainstay of the Melbourne music scene.

Khristian Mizzi is fast becoming a favourite amongst Folk Music fans throughout Australia. In 2017 he was awarded the ‘Troubadour Artist’ of the year award at The Newstead Live! Folk Festival. More recently, he has performed as headline act at various Regional Concert Halls, House Concerts and has performed at numerous Festivals around the country where he continues to captivate capacity audiences. His songs have had an overwhelming public response which continues to grow.

Rob Barratt is a Dudley-born and Cornwall-based comic poet, humourist and singer who combines clever word play, verse and song with satire, parody and audience participation. Rob deals with such important topics as squid, data-driven education, Neanderthal politics, the weather in Scotland, distressed furniture and his relationship with potatoes. But beneath the comedy there lurk serious issues. In recent years Rob has appeared at folk, literature and arts festivals all over the UK and in Ireland and Australia.