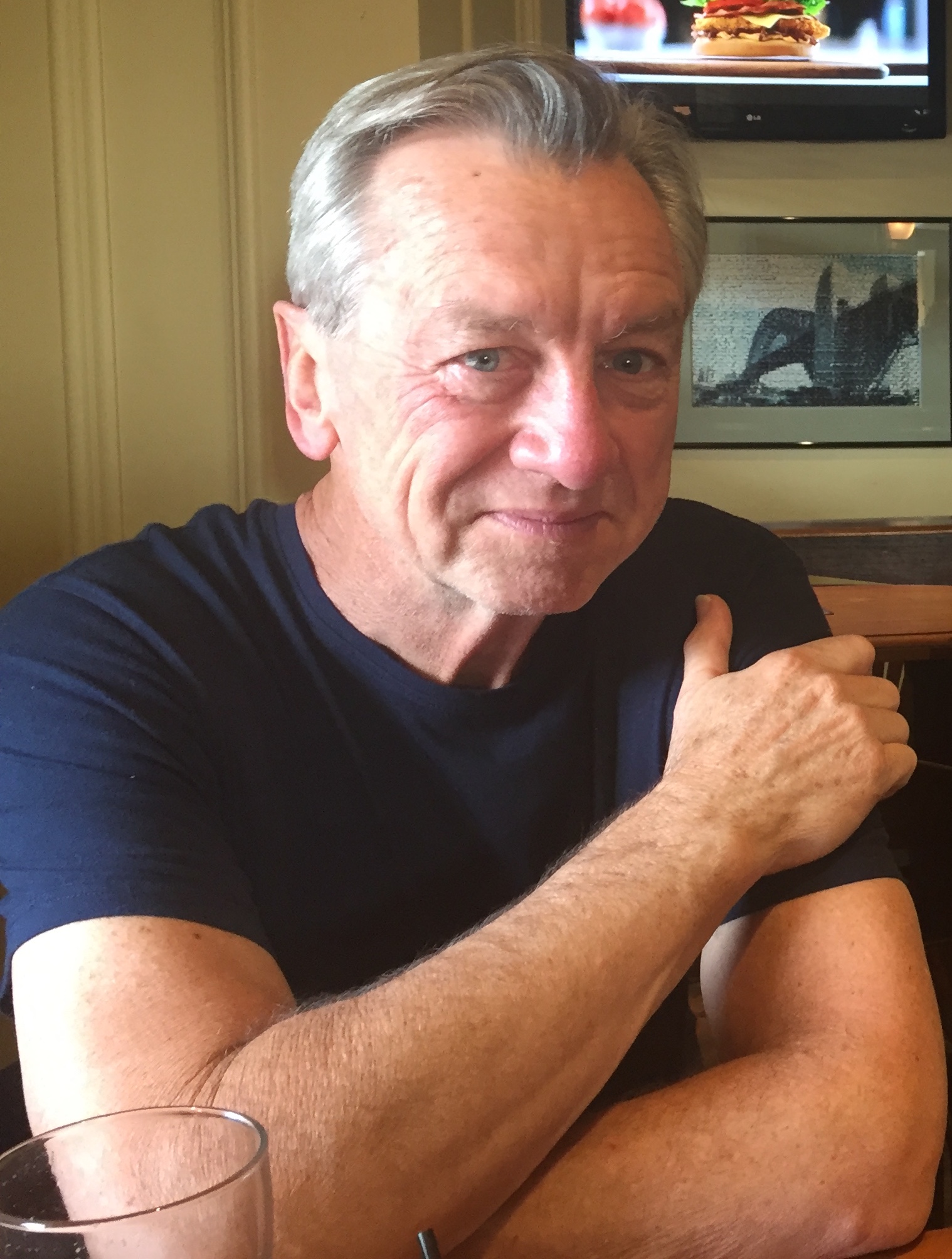 Russell’s first festival performance was as a lead soloist in Peter Bellamy’s folk opera The Transports at the 1988 National Folk Festival. Since then he has performed at countless country halls and pubs from Port Macquarie to Mungindi.

Russell has supported touring performers such as Foster and Allen, Jimmy Little and John Williamson and has performed in front of the Prince of Wales, The Duke Of York and many other well-known hotels.

For a number of years he was resident entertainer, penny-farthing cyclist and shingle-splitter at Timbertown theme park Wauchope.

In recent times he has performed with Dave de Santi in the duo ‘Rusty and The Saint’ at the Illawarra Folk Festival, Folk by the Sea Kiama and the Peak Festival Perisher.

Duke’s Place, usually 2nd Fridays February to December, 7.30 for 8pm start – concert is followed by a session $10, bring a contribution for supper