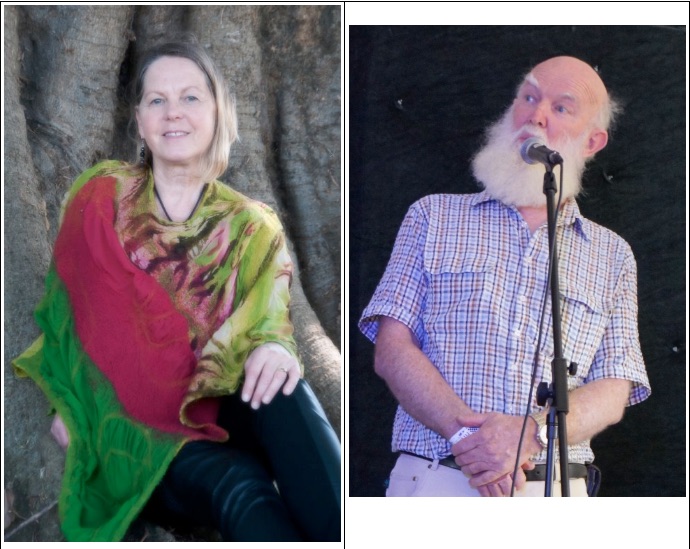 Jennifer is recognised as a talented singer, poet and musical arranger.  In this performance Jennifer will showcase her musical and vocal ability across a range of genres. Jennifer will sing some her favourite songs from 1970s to current day from a repertoire of well known folk songs, folk rock, blues, original songs and poetry while accompanying herself on electric piano.