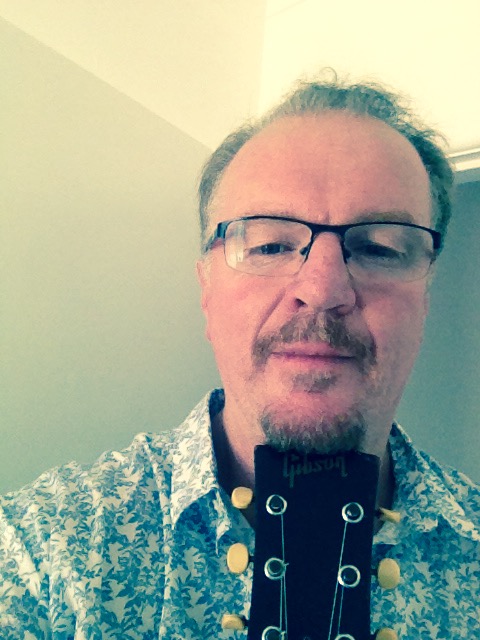 Sutherland Acoustic patrons are spoilt this February with two incredible guitarists who write their own songs and instrumentals.  Chris Rhondenrijs has been named as ‘one of the guitar finds of the decade’ by Australasian CM News Tamworth. His subtle prowess on guitar is beautifully showcased has alot to say but is never forced. He has toured extensively in Australia and the UK. A new album ‘You Can Go Home Now’ is personal, emotive and confronting. chrisrhondenrijs.com.au

Anthony McGloin cut his musical teeth in Nowra playing ragtime and blues in restaurants as an aspiring fingerstyle player. He went on to learn and play mandolin and tenor banjo in Irish and Bluegrass bands before returning to playing solo guitar. He has recently been involved in teaching and recording. In performance his material is sometimes preluded by a laconic droll delivery presenting a quirky take on a past hit or observation on life via a self penned instrumental.  Supporting this a well honed effort on the likes of Eric Clapton, Harry Manx et al. or a thoughtful rendering of a particular song. facebook.com/GuitarMandolinBanjo https://www.youtube.com/channel/UCUx1CYcLzV2SVb7FFA8C4Aw.