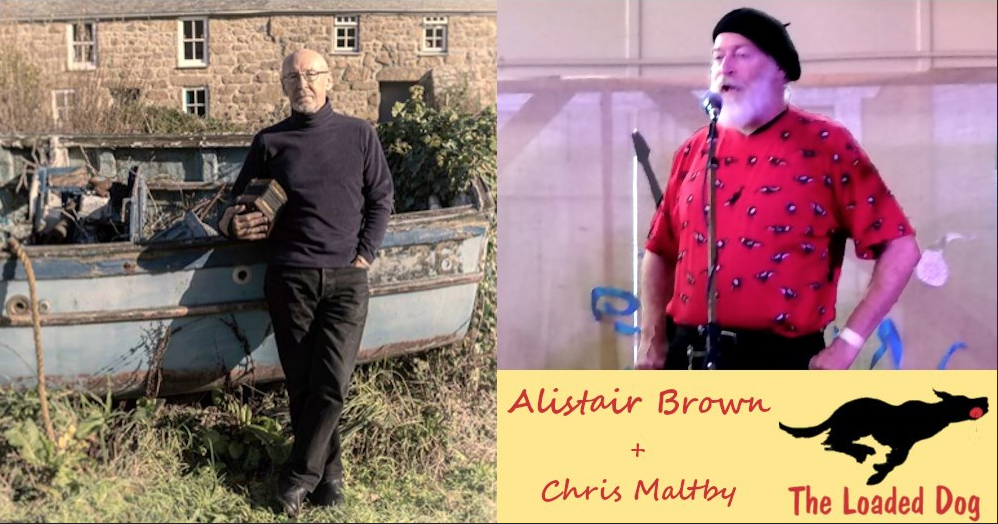 joining a very long list of concerts & festivals that are not going on.

We’ll be back, dunno when …

+++++++++++++++==
Alistair Brown has been singing the old songs, and new songs written by people who like the old songs, since he was fifteen years old. He began his career helping out in the folk clubs of his native Scotland during the folk revival of the 60s, selling tickets, & opening bottles (and occasionally concerts) for many of the great names in folk music. http://www.alistairbrown.com/
You can judge a performer by his technical skills and by his ability to captivate an audience. On both counts Alistair Brown came out tops … Alistair held the entire audience to the end with his engaging manner, his cleverly timed patter and his professional delivery of a wide range of songs. The audience were glued to their seats. He is welcome back to the Illawarra Folk Club any time he is back in the country.  Russell Hannah

Chris Maltby is a member of acapella groups Forty Degrees South and Ecopella and has a large repertoire of traditional and contemporary folk songs often with a political bent.