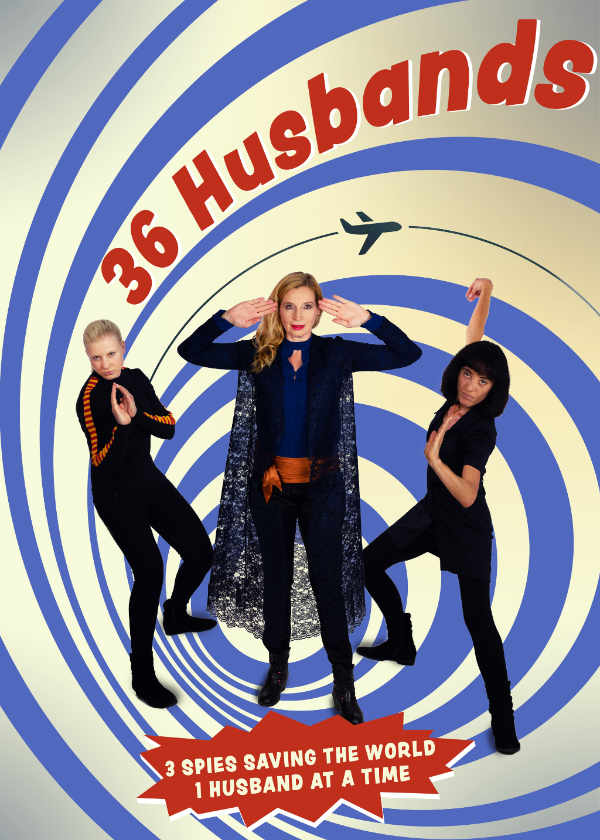 Bright Blue Gorilla (Award Winning Filmmakers & Musicians from Los Angeles) are once again touring Australia with a series of concerts and movie screening including at Humph Hall.
Their 7th feature film ‘36 Husbands’ is an uplifting, musical, mystical, kung-fu spy comedy starring 3 powerful women – and a bunch of husbands! As with all Bright Blue Gorilla’s feature films, this one is family friendly (PG). They make movies in a unique way, with a world community.  36 Husbands was shot in Australia, Berlin, Frankfurt, Paris and LA.
+ Google Calendar+ iCal Export